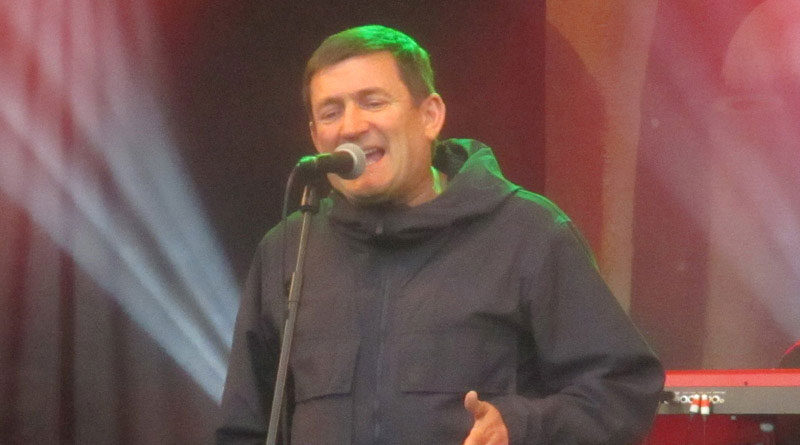 Music legend Paul Heaton is putting money behind the 60 bars to celebrate his 60th birthday.

The former Beautiful South and Housemartins lead singer had originally planned to do a tour of the UK, but announced on social media that it has been postponed due to “recording delays”.

Instead, singer-songwriter Heaton has now said he will be putting money behind the bars of 60 pubs across the UK, to celebrate his landmark birthday today, Monday May 9.

Taking to social media Paul said “To celebrate my 60th birthday (on Monday, May 9) I’d originally intended to do another bicycle tour, visiting and performing at 60 pubs across the UK and Ireland. However, due to recording delays caused by the pandemic, I’ve had to shelve those plans for the time being,” he started.

“Instead, I’ve decided that the next best way to celebrate this coming of age is to handpick 60 pubs across the UK and Ireland and put a given amount of money behind the bar of each one. Then, both regulars and yourselves can enjoy a birthday drink on me (until the money runs out or the bar runs dry!).”

Initially explaining his idea, he said that “the hope is to bring people together on the day, whilst recognising that many folk who bought my records or showed me support over the years could do with a wee party as we come out of COVID and hit potential financial struggles.”

Cheshire-born and Sheffield-raised Paul found fame with the Housemartins and then The Beautiful South, before launching a solo career. in recent years he has renewed his musical partnership with singer Jacqui Abbott.