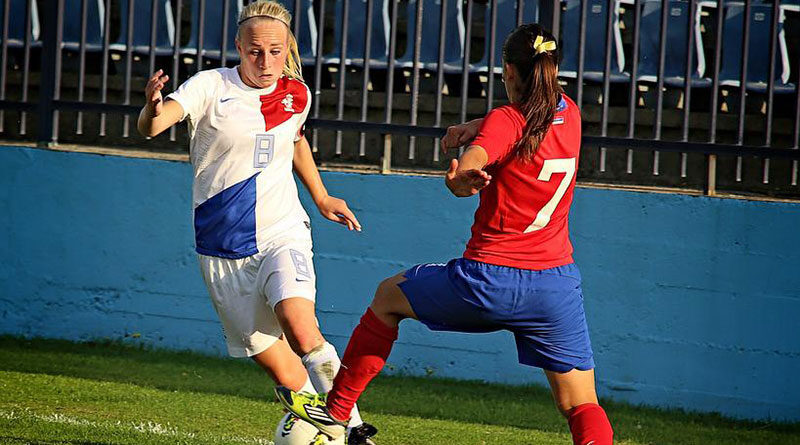 The UK retail and hospitality sector are predicted to receive a £1.2 billion boost during the Women’s UEFA 2022 European Championships (EURO 2022), according to new spending data.

The Women’s EURO 2022 Spending Report1 by VoucherCodes.co.uk, reveals 18.9 million consumers across the UK are set to tune into the competition from hospitality venues and homes.

Hosts England kick off the first match of the tournament on Wednesday 6th July, bringing 9.4 million shoppers to retail stores across the whole competition, with a £898.2 million predicted total retail spend. Food and drink purchases are expected to account for most of the retail spend (£761.2 million), as the impact of the cost-of-living crisis will mean many fans choose to watch from home in order to save money.

Despite the cost-of-living crisis continuing to impact spending, hospitality venues will certainly not be quiet. The tournament will bring 7.3 million consumers to their locals, while £259.8 million is forecast to be pumped into hotels, restaurants, and bars. Hospitality venues are set to make £198.7 million on drink sales alone, equivalent to 20.8 million pints as consumers watch their favourite teams.

The group stage of the tournament is set to see the highest levels of consumer spending in hospitality venues, with potential sales peaking at £153.6 million.

Maureen McDonagh, Managing Director at VoucherCodes.co.uk commented:
“Major sporting events are always a much-needed boost for retailers and hospitality venues as fans flock to restaurants and pubs to cheer on their teams. Women’s football continues to gain momentum in the UK and that’s reflected in the figures in our report.

“The Women’s Euros tournament is now an important occasion in our calendars, meaning retailers, bars and pubs who embrace the event will all have the chance to make the most of this momentum. It’s clear from our report that food and drink retailers will benefit the most during the tournament as, thanks to the games being shown on the BBC, many will be able to watch easily from home. However, it’s encouraging for hospitality venues that, despite the cost-of-living crisis, many people will still be looking forward to cheering the Lionesses on from their local pub or bar.”