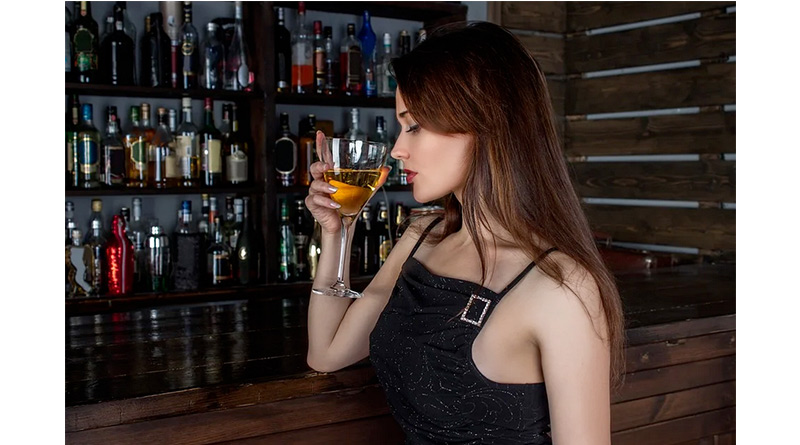 Wine Drinkers UK, a collection of leading wine lovers, makers and sellers is calling on the Chancellor Rishi Sunak not to increase duty at next week’s Budget and to commit to rebalancing duty on all wines in order to eradicate gender bias. The group is drawing attention to the unfairness that means women pay more tax and VAT because they chose wine over beer.

Inflation means wine drinkers are already facing a serious hike in the price of their favourite tipple. To make matters worse the Office of National Statistics data published today reveals that the impact of Government plans to increase wine duty by RPI (4.9%) would increase prices even further adding an extra 13p to a bottle of still wine and 17p to a bottle of sparkling.

New research from Wine Drinkers UK a collection of leading wine lovers, makers and sellers has found wine drinkers pay an average 13% more duty and VAT on a night out than beer drinkers. The disparity reveals a gender bias in the tax system because women are twice as likely to drink wine or sparkling wines in pubs, bars and restaurants than men.

The new research, conducted by Wine Drinkers UK, examined the drinks receipts from bar bills in London, Manchester, Birmingham and Glasgow following a night out. Each receipt included a round of drinks for five people made up of beer and wine respectively.

Helena Nicklin, wine writer, broadcaster and Wine Drinkers UK supporter: “For too long, wine drinkers have missed out when the tax breaks have gone to beer.

“This leads to an unfair gender bias in tax because, according to official statistics, women are far more likely to choose wine when they are in a pub, bar or restaurant. It’s about time we saw wine duty reduced and an end to the gender bias in the system.”

Nusrat Ghani, Conservative MP for Wealden and who has wine producers in her constituency, said: “Far too often women bear the brunt of increased living costs, whether it’s household bills or childcare provision. That should not extend to a night out too, or a night at home with the family.

“Women are far more likely to drink wine than beer when they are out with friends, they should not be expected to pay on average 13% more in tax for a round of drinks.

Wine is the UK’s favourite alcoholic drink, but tax rises on wine have far outstripped those on other alcoholic drinks and twice as fast as that on beer. The last cut in duty on wine was in 1984 when Nigel Lawson was Chancellor under Margaret Thatcher.

Ahead of the Budget next week, Wine Drinkers UK is calling on the Chancellor not to increase wine duty and to commit to ending the current unfairness in the tax regime by ensuring that wine is treated equally to other alcoholic beverages when it comes to Duty and VAT.