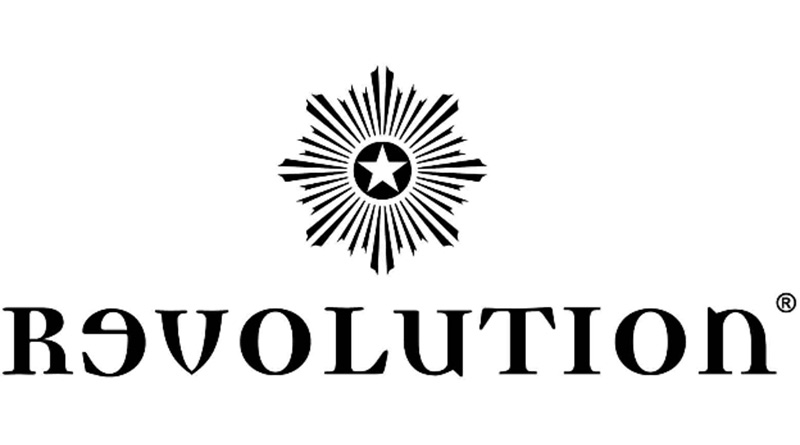 The CEO of bar chain Revolution, Robert Pitcher has hit out at the Government’s treatment of bars and late-night operators as he revealed vaccine progress gives the group hope for a strong recovery next year.

It comes after the chain temporarily closed its English sites in November in the face of a second national lockdown.

Commenting on the group’s preliminary financial results for the year ended 27 June 2020, he said: “The UK government’s actions towards wet-led bars and late-night hospitality are nothing short of scandalous. It has little evidence to justify the severe restrictions that have been imposed and it is deliberately sacrificing businesses and people’s livelihoods.

“The recent grants of £1,000 per pub as compensation for being deprived of our most important trading period is derisory and insulting, and underlines a complete lack of understanding of the costs associated with businesses of this nature (even when they are shut) or any sympathy for the consequences of their inept decisions.

“The next few months will continue to be challenging and entirely dependent on imposed operating restrictions. Further meaningful government support will be required to help safeguard the industry and avoid further job losses, particularly for young people.

“However, given the actions we have taken to secure the future of the business, I am confident that Revolution will emerge from this crisis as a more focused business, and in a strong position relative to our competition, ready to seize any opportunities that arise.”

Mr Pitcher said he is confident that Revolution will emerge from the crisis “as a more focused business”.

The group said its trading outlook remains uncertain, but recent progress with coronavirus vaccines is likely to deliver a “path towards a gradual recovery” to previous trading levels from Easter.

The group, which runs 74 bars, told investors it generated revenues of £20.6 million for the past 24 weeks, representing a significant decline from £72.1 million for the same period last year.

Since reopening bars from July 6, the group said it had been weighed down by restrictions including local lockdowns, the second national lockdown, table service and the 10pm curfew.

Revolution confirmed its trading performance for the past financial year, reporting a fall in revenue to £110.1 million for the year to June, from £151.4 million in the previous year.

It dropped to statutory pre-tax profit of £31.7 million for the period, as it was impacted by £21 million in exceptional costs.