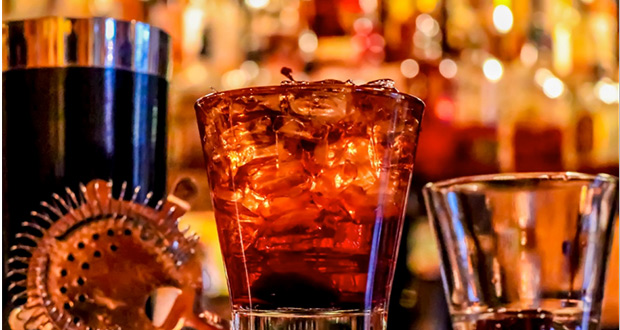 Rum sales have smashed through the £1bn-a-year barrier thanks to dynamic new brands and flavours and surging interest from younger consumers.

CGA by NielsenIQ’s latest trading data shows total rum sales were worth just over £1bn in the last 12 months, and now makes up 13% of the whole spirit category.

That gives rum a greater share of the market than whiskey, though it remains behind vodka, gin and non-cream liqueurs and speciality spirits. Figures for the latest quarter meanwhile show sales have rocketed by 51% since the equivalent three-month period in 2019.

CGA’s breakdown of sales shows the fast-growing popularity of flavoured and spiced varieties, which took 60% of the rum market in the last quarter—up by 11 percentage points on 2019. They stole share from white and dark rums, though these grew sales too—as did golden rum, whose share remained steady.

There has also been a sharp increase in interest in premium rums, which grew sales by 85% and accounted for 33% of the market in the last quarter—six percentage points more than in 2019. While standard rums lost share, their sales were up as well, by 39%.

CGA’s consumer research reveals that nearly half (48%) of rum drinkers are aged 18 to 34—a proportion that is four percentage points higher than a year ago. A similar number (47%) drink out weekly, and a fifth fall into CGA’s ’Trending Tastemakers’ segment, which means they are a particularly valuable and influential demographic to target. With consumers now wanting more rum options on menus than gin choices, there are strong signs that rum is replacing gin in many drinkers’ repertoires.

“We’ve been predicting growth in the rum category for some time now, but its performance since the end of COVID-19 restrictions has been phenomenal,” says CGA client director Paul Bolton. “Rum’s versatility in cocktails and the explosion of new flavours have both helped to pull in new drinkers, and the successful positioning of premium brands has encouraged a lot of people to trade up from mainstream options.”

He added: “With so many taste profiles and cocktails to explore, and such a young demographic embracing them, there is still a lot of headroom for growth. Understanding consumers’ evolving rum preferences and educating them about the category will help suppliers to optimise brand engagement and keep sales on its upward trajectory.”