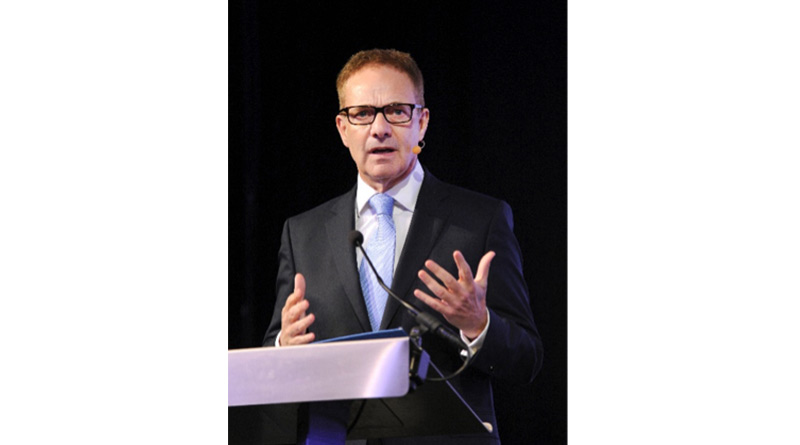 CALLS by former Scottish justice secretary Kenny MacAskill to cut duty in pubs and raise it in off-sales are supported by the Scottish Licensed Trade Association (SLTA).

Mr MacAskill, MP for East Lothian, has suggested that reducing alcohol duty would boost hard-pressed licensees who are not able to fully reopen their pubs and bars in Scotland until May 17 and even then businesses will still be under strict coronavirus restrictions.

The SLTA is urging Chancellor Rishi Sunak to “save our pubs” by simplifying the current excise duty system which the SLTA has described as “unnecessarily complex” and one that has created an “uneven playing field”.

Paul Waterson, media spokesman for the SLTA, said: “We agree with Mr MacAskill that to help sustain pubs and at the same time reduce harmful drinking an increase in the level of duty charged on off-sales would allow for a reduction of the duty imposed in supermarkets and off-sales.”

Mr Waterson pointed to research from the Social Market Foundation that shows this could be “revenue neutral” to the Treasury. Its analysis set out how reforms to alcohol duty could boost pub sales by 100 million pints a year, providing a lifeline to the hospitality industry and reducing harmful drinking.

The report stated: “We modelled a 75% discount on alcohol duty in the on-trade, offset by a 34% increase in alcohol duty in the off-trade to ensure the whole scheme is revenue neutral. That leads to a 5.7% reduction in overall alcohol consumption (comparable to minimum unit pricing though probably less well targeted) and a 1.4% increase in on-trade sales – amounting to over £350 million in additional revenue.”

It also said: “Publicans have in the past complained that they have not seen any benefit from cuts to alcohol duty because the duty is paid by brewers who may not adjust their prices down accordingly. To examine the impact of such a scheme, we have modelled the effect of a 75% duty discount for the on-trade.

“For such a scheme to be revenue neutral (in keeping with the terms of the duty review), off-trade alcohol duty would have to rise by 34%. Translated into prices, that would imply that the cost of a pint of beer in the pub could fall by 36p (or 10%), whereas the cost of a can of beer from the supermarket would rise by 14p (or 15%).”

Mr Waterson continued: “What the Social Marketing Foundation has proposed is a ‘pub relief’ that allows pubs, bars and other licensed premises to claim back a percentage of the duty costs that they face. This would have the benefit of ensuring that the duty rebate is passed directly to pubs.

He added: “That the country is slowly opening up again and licensed trade businesses being able to open up again from today is good news, but it doesn’t change the fact that licensed hospitality continues to suffer greatly and will do so for months to come.

“Our big fear is that not all of them will survive – a recent industry report said that only 22.9% of licensed premises in Scotland have designated outdoors areas so that suggests to us it will not be viable for about two-thirds of the licensed trade to reopen today.

“A cut in alcohol duty would certainly go a long way to helping the industry come back to life as the furlough scheme ends and businesses start the long fight back to viability.”