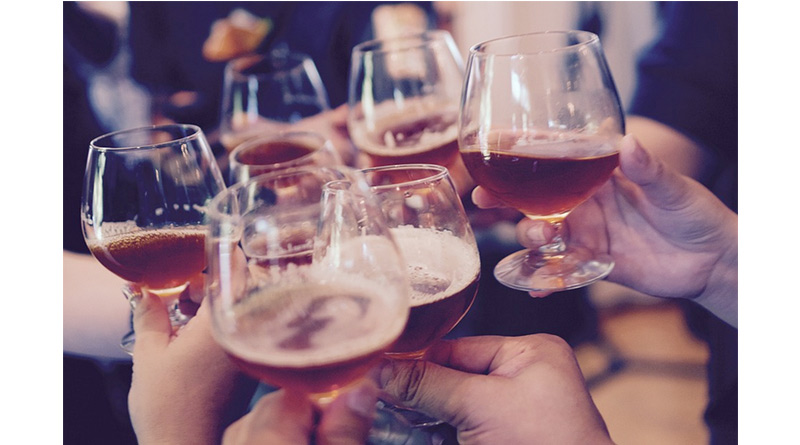 SCOTLAND’S most influential licensed trade body, the Scottish Licensed Trade Association (SLTA), is calling on Westminster to overhaul the alcohol excise duty system and introduce new measures that would create a “differential” between alcohol sold in pubs and supermarkets

The SLTA believes that cutting duty in pubs and bars and raising it in off-sales would help sustain the licensed trade as it fights back from the pandemic. Endorsing a proposal previously raised by former Scottish justice secretary Kenny MacAskill, the trade group says that such a scheme would enable on-trade businesses to claim a duty rebate which would be offset by a higher rate of duty charged on alcohol sales in supermarkets in order to make it “revenue neutral”.

Paul Waterson, SLTA spokesperson, said: “Reducing alcohol duty in our pubs, bars, restaurants, hotels and nightclubs would boost hard-pressed licensees who are still not trading at full tilt as they build back from the pandemic.

“Research from the Social Market Foundation in 2019 showed that this could be ‘revenue neutral’ to the Treasury with its analysis setting out how reforms to alcohol duty could boost UK pub sales by 100 million pints a year, providing a lifeline to the hospitality industry and help reduce harmful drinking.”

Mr Waterson said that unlike the on-trade, supermarkets and other retailers selling alcohol had benefited from remaining open throughout the pandemic. Pubs and bars, he added, saw their businesses forced to shut down and many have not reopened or are trading at reduced hours, leading to job losses and severely impacting local economies across Scotland.

Noting that both Alcohol Focus Scotland and Scottish Health Action on Alcohol Problems are open to further discussion on the proposal, he said: “This is a real opportunity to create a level playing field for the hospitality industry as a duty rebate would be passed directly to pub and bar owners and go a long way to helping the industry come back to life now that the furlough scheme has ended and businesses are working hard to regain their viability.

“The UK Government wants to see wages increase yet our industry is finding it extremely difficult to do that just now for reasons including Covid and Brexit, both of which have led to hospitality staff seeking new employment opportunities or leaving Scotland to return to their own countries.

“However, Brexit also presents an opportunity for reform at a time when business rates are a concern, running costs are increasing and utilities are about to rise too – it’s time to sit round the table and talk about alcohol duty which is currently quite antiquated and ready for change.”