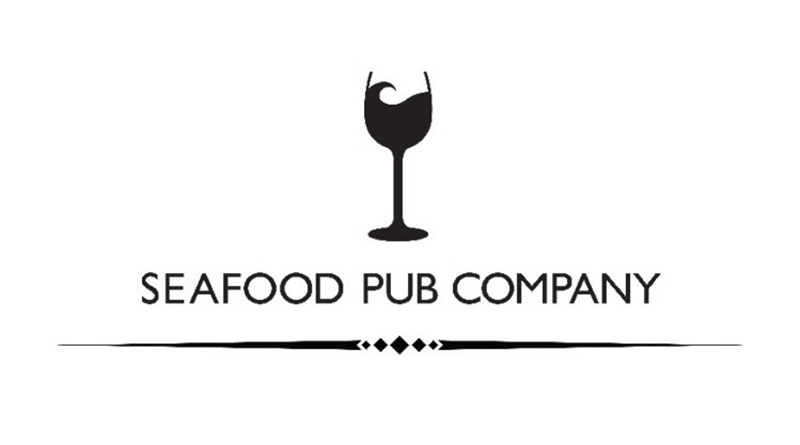 A MULTI-AWARD winning pub group based in Lancashire and which operates some of the North West’s most popular eateries has filed for administration.

The Seafood Pub Company has called in administrators last week, after failing to secure funding since the coronavirus lockdown.

The company was founded by Joycelyn Neve in 2010 and has won numerous awards. The seafood-led concept was born out of her family’s history in the fishing industry, which dates back to the 18th century, with her father Chris most recently co-founding Fleetwood fish firm C&G Neve.

She said in a statement: “It goes without saying I am truly heartbroken, to have lost my business, but even more so for my team and seafood family.

The news of the company’s administration was announced in a letter sent to staff at the weekend.

It said: “It is with a very heavy heart that I am writing to tell you that we have not been able to secure the funding needed for the business to survive.

“As we were not granted a CIBL, the next step was for us to try and raise funding from the bank and our investors. Whilst both were supportive, the investor fundraise failed, as did my subsequent management buyout attempt.

“Without funding and no income since the forced closure, we have no choice other than for the business to go into administration.”