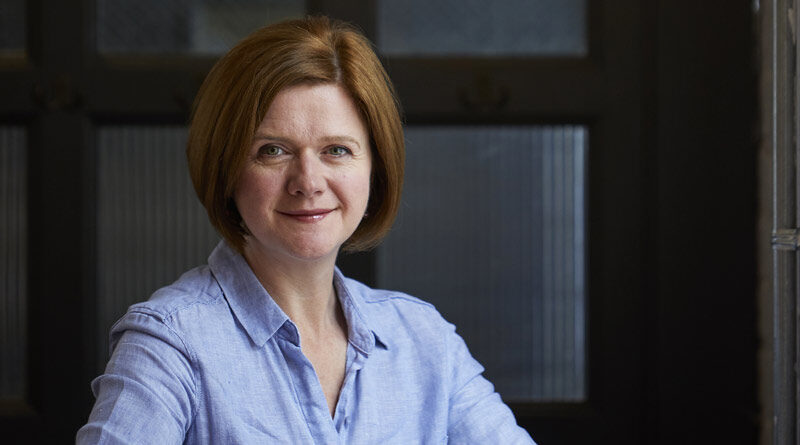 UKHospitality chief executive Kate Nicholls has warned the sector faces “an enormous cliff-edge” next April with the September inflation figures traditionally being used to set tax changes and rates for the following year. Inflation has risen to a 40-year high of 10.1%, according to the latest figures with food costs driving the increase.

Responding to the publication of new inflation figures, UKHospitality Chief Executive Kate Nicholls said: “The sky-high levels of inflation we’re seeing are continuing to put the hospitality sector under huge pressure and businesses across the country will be fighting to survive the winter.

“With the September inflation figures traditionally being used to set tax changes and rates for the following year, there is a real risk that hospitality businesses will face an enormous cliff-edge in April if these numbers are used to hike the business rates tax level. Such an increase at the same time as the risk of business rates reliefs ending could prove fatal for many.

“With hospitality inflation contributing heavily to the overall inflation rate, we now risk an inflationary spiral where our higher costs lead to higher taxes which lead to even higher prices.

“As well as needing to reform the entire business rates system in the long-term, it’s now absolutely critical that business rates relief is extended for vulnerable sectors such as hospitality and that downward revaluations are realised in full.”

Earlier this month John Webber, Head of Business Rates at Colliers said:
“Business rates is one of the highest outgoings for occupiers of property. The tax raises around £32 billion a year gross (£26 billion net) and with rates rising in line with CPI inflation levels for September, predicted to be around 10%, this could potentially add a further £3 billion to the tax bill if nothing is done.”

“With just six months to go before the next revaluation, businesses still have no idea what their rateable values will be, what the multiplier will be nor how the government will response to its summer consultation on transitional relief. With no clarity about how much they will be expected to pay in their rates bills come April, how can businesses be expected to plan sensibly ahead?”