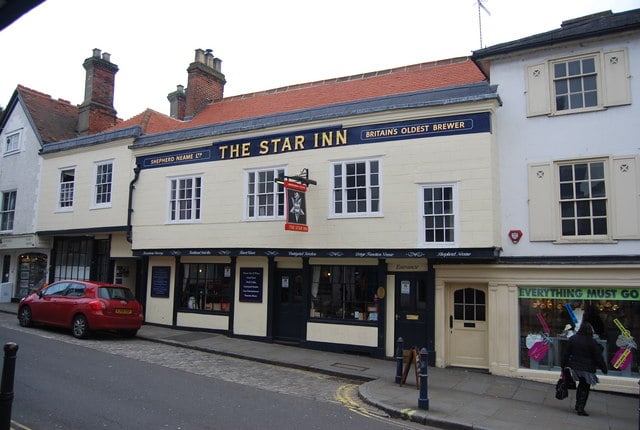 One of the South East’s oldest and best loved live music venues has been saved after a judge quashed a Noise Abatement Notice.

The future of the Star Inn, Guildford, which has been instrumental in the careers of thousands of bands and where the Stranglers played their first gig, was in doubt after Guildford Borough Council served the notice last year.

The Noise Abatement Notice was issued following complaints about noise from neighbouring flats, for which the council had granted planning permission despite warnings their proximity to a live music venue made them unsuitable for residential use.

Pub owners Shepherd Neame appealed against the notice and there appeal was upheld following a judgement delivered today (01/07/19).

Speaking after the verdict, Shepherd Neame Property and Services Director George Barnes said: “This is excellent news, common sense has prevailed. We would like to thank the many thousands of people who have supported our fight to save the Star as a live music venue and helped preserve a vital part of the cultural landscape of Guildford and the South East.”