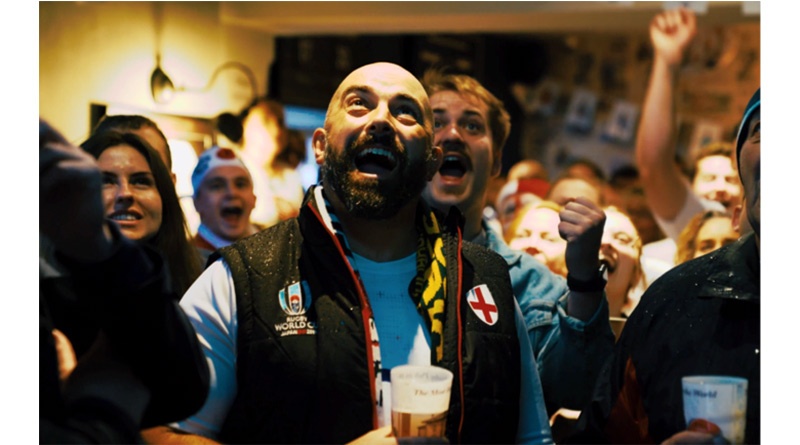 This year’s Six Nations Championship kicks off on 1st February, marking the end of Dry January and attracting hordes of sports fans into pubs and bars across the country. Since 2013, the global rugby fan base has increased by 24% and a whopping 4.8million consumers visited the on-trade specifically for the Six Nations last year.

41% of consumers drink alcohol every time or almost every time they attend a domestic rugby match, while 51% do so for international matches. With these consumers identifying quality of serve, drinks range and live sport as key elements for having a good experience in an outlet, it’s important to create a strong all-round offering to drive them into staying longer and spending more. Read on for tips to capitalise on the Six Nations from Jerry Shedden, Category & Trade Marketing Director at HEINEKEN UK.

From Johnny Sexton’s last-second drop goal in 2018, snatching Ireland a 15-13 win against France, to Elliot Daly’s 75th minute try in 2017, sadly breaking Welsh hearts but securing the ultimate win for England, timing is indeed everything.

As Wales enters the tournament as defending champions, could this be another year for a Grand Slam? Here’s hoping it’s a home nation victory!