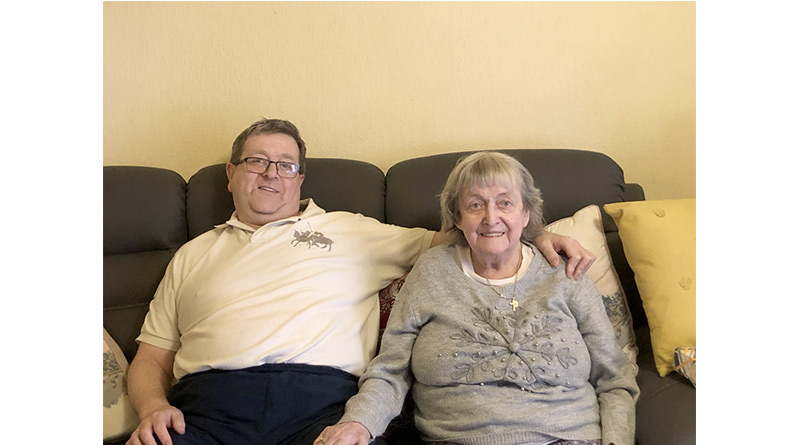 Nancy Swanick, licensee of the Peveril of the Peak in Manchester, who is believed to be Stonegate Group’s oldest serving publican is celebrating 50 years running the pub. At 91 years old, Nancy has spent more than half her life at The Pev, as it is affectionately known in the area, and has no plans to retire anytime soon.

During her time at the pub, Nancy has seen Oasis use the building as a backdrop for an early photo shoot, played host to the likes of Manchester United great, Eric Cantona, and raised her three children, amongst a whole host of other milestones and moments. One of her sons, Maurice, now runs the pub with her.

Simon Longbottom, CEO of Stonegate Group, has written to Nancy thanking her for her service and congratulating her on such a landmark anniversary at the pub.

Nick Light, Managing Director of Stonegate Group’s Leased and Tenanted Business, said: “What a fantastic achievement to have operated the same pub for five decades. Both Nancy and The Peveril of the Peak are well known in Manchester and rightly so! It is testament to her success as a publican that the pub remains the landmark that it is.

“Everyone at Stonegate wishes her every success in her future years as a landlady and beyond. It’s also wonderful to see Nancy’s son, Maurice, taking such a pivotal role in the business. At Stonegate, we think of ourselves as a family and so seeing family-run businesses such as this flourish within the company is thoroughly in keeping with our values.”

Maurice Swanick said: “Mam (Nancy) is not only the longest-serving, but also the best landlady in the country. She’s always run a firm but fair ship, and the number of familiar faces we see on a repeat basis is testament to the homely atmosphere she’s created.”