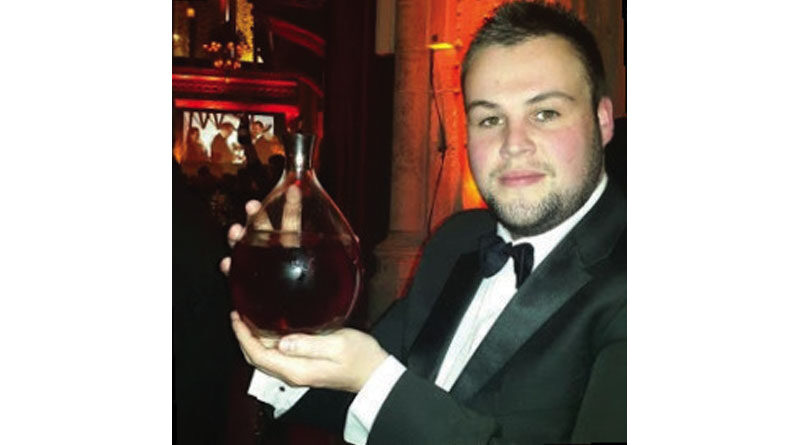 Which is going to be the most refreshing eye catching drink, premium and mainstream?
Over the course of 2021, we saw the emergence and large increase in the number of confectionery flavours across the spirits industry, with many of these throwbacks to classic, nostalgic sweets. We’ve seen this trend continue, with the most recent notable release of the pre-bottled Jaffa Cake Negroni, after the huge success of Jaffa Cake Gin over the last two years.

Though possibly divisive, there’s no doubt that there’s a demand for flavoured whisky. New distilleries are opening constantly, and new flavours add a point of difference and tap into people’s newfound thirst for exploration. Demand has always been strong for these relatively new releases such as Howler Head, a Master of Malt-exclusive banana-flavoured bourbon, which sold out in less than one week.

Are flavoured spirits category accelerating?
There’s no question that flavour innovation is leading NPD, which we attribute to the rise in home mixing. However, while innovation in gin remains strong, it is no longer growing significantly faster than other categories. In fact, flavoured vodka looks to be having its moment – though the garish hues of the 1980s and ‘90s are long gone, and instead the focus is on provenance and seasonality. On a similar thread, just in the month of April, Master of Malt’s ‘Mixers’ category has seen sales grow incredibly, again attributed to the at-home cocktail trend.

Any hard statistics for rising in spirit and cocktail drinks?
One of the main drivers of flavour innovation has been a throwback to nostalgic flavours, with the huge success of Jaffa Cake Gin just one example. However, now we’re seeing a shift in these flavours making their way from spirits to pre-bottled cocktails – a hugely-popular and fast-growing sector in which Master of Malt saw sales more than double over the last six months of 2021. As 2022 progresses and warmer weather becomes more common, we’re seeing much larger spikes in pre-bottled cocktail sales. The Jaffa Cake Negroni was recently launched earlier this year to great success, and many others are following suit.

Rum is a fast-growing category, but together, spiced and flavoured rum make up nearly 50% of total rum sales on Master of Malt. From April 2021 to April 2022, sales of flavoured and spiced rum have increased by over 150%.