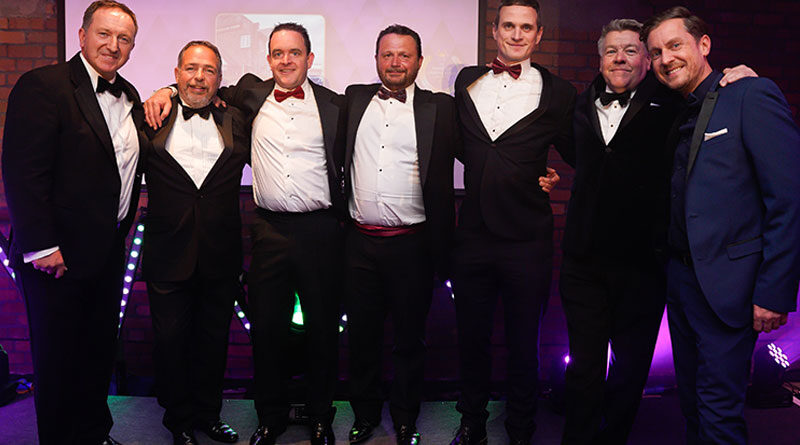 Teams who went above and beyond to ensure pubs remained well stocked with products during the unprecedented challenges of the past 12 months have won an outstanding contribution prize at the annual Pride of Greene King awards.

The awards returned for a second year following a successful launch in 2021. After the first year was held virtually due to Covid-19 restrictions, this year’s event took place on Wednesday 4 May at the Victoria Warehouse in Manchester, with 170 people in attendance.

As well as the outstanding contribution prize – chosen by Greene King CEO Nick Mackenzie – other awards reflected the new behaviours currently being embedded across Greene King as part of the company’s Unleashed culture change programme, with last year’s winners judging the majority of the awards.

The Procurement, Supply Chain & Distribution teams won the outstanding contribution prize because of the challenges they have overcome to keep pubs stocked in the past year, despite a number of world events putting continual pressure on product availability, inflation, and deliveries.

Other winners at the awards ceremony included:

• Terry Rigg, general manager at the Fox & Pheasant in Stoke Poges, won the High Flyer award for producing consistently fantastic sales while always putting his customers first and making his pub a real cornerstone of the community, always looking to push the boundary of what is possible.
• Pete Taylor, a dray driver based at the Eastwood depot in Nottinghamshire, won the Building Bonds award after he hired a truck with a 1.4 tonne payload and filled it with donations of much-needed goods including first-aid items, sleeping bags, clothes and sanitary products, which he then drove on his own to the Polish border with Ukraine to deliver everything to the Polish Red Cross. He travelled 2,000 miles and spent 40 hours driving.
• David McBride, operations manager for Greene King Local Pubs, won the Nourish and Flourish award for the support he has shown for his team since he joined Greene King in 2020. In that time, the way in which he coaches his team has been praised repeatedly and led to three internal business development manager appointments. He has a natural flair for getting the very best out of people, but in the right way.
• Andrea Greenwood, operations manager for Greene King Local Pubs, won the Pedal to the Medal award for the way in which she produces consistently strong financial results for her pubs, while simultaneously encouraging her pubs to fundraise for Greene King’s charity partner Macmillan Cancer Support, with her pubs raising £165,000 last year.
• Angelo Vitale, holding general manager at The Packhorse & Talbot in Chiswick, was voted by Greene King team members as the winner of the We Pour Happiness into Lives award after he stepped up to run the pub and look after his team following a shocking and unprecedented incident at the pub where his general manager was attacked and seriously injured by a customer in February. He has led the team through this, offering them constant support and showing a calm and caring authority.

Nick Mackenzie, Greene King CEO, said:
“Celebrating successes such as we’ve seen at these awards truly is one of the best things about our great industry. We aim for Greene King to be the pride of British hospitality and the stories we heard from across our 39,000 employees have been exceptional, humbling and inspirational.

“It has been impossibly hard to whittle so many nominations down to a shortlist, never mind choosing an overall winner. It has been a challenging year but listening to the extraordinary efforts and achievements of our teams, I am full of hope and excitement for what the future holds.” 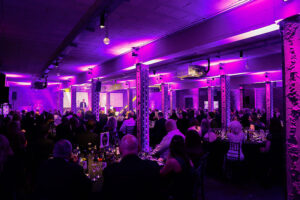 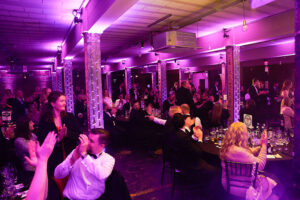