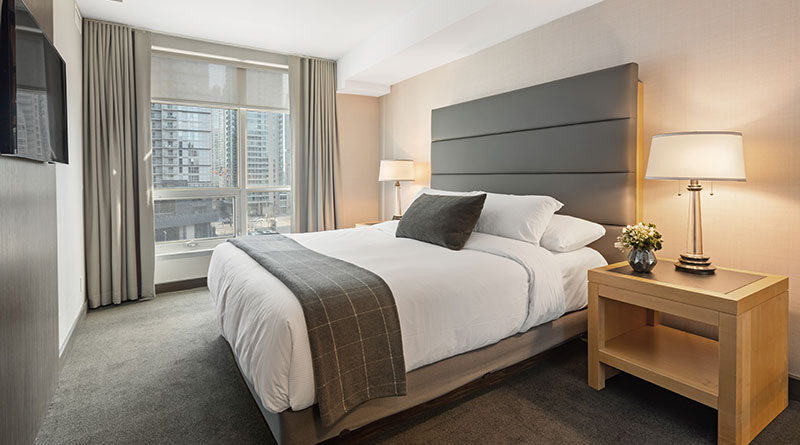 UK hotels enjoyed higher occupancy rates, daily rates and gross operating profits in July, but there are fears this record-breaking summer won’t be enough to insulate the sector from a difficult end to the year, according to the RSM Hotels Tracker.

The data, compiled and produced by Hotstats and analysed by RSM UK shows that occupancy rates of UK hotels are on the uptick, reaching 77.1% in July compared to 73.7% in June.

Despite significant improvements since the beginning of the year, they continue to trail behind pre-pandemic rates of 86.3% in July 2019.

Chris Tate, head of hotels and accommodation at RSM UK, said:
‘It’s been another strong month for the UK hotels sector, and hoteliers are taking full advantage of the current demand from tourists which should spill into August. Many will be capitalising on high room rates in a bid to make up for anticipated losses during the quieter autumn and winter months, but there are concerns it might not be enough to see them through the tough trading period when demand falls after the buoyant summer season.

‘It feels like the calm before the storm, because hotels can pass on additional costs to customers, but the real pain is likely to surface once that demand starts to slip away. The impending rise in energy costs and the cost of living crisis which is reducing consumer spending will undoubtably erode hotel revenues and profit margins. Hoteliers will find it difficult to attract customers if they continue charging the high room rates they’ve been enjoying in the peak season.

‘For some, particularly those who rely on tourists, it could mean closing their doors during quieter periods, as witnessed in the restaurant sector. However, hoteliers do not have the same flexibility to limit their opening hours and may feel stuck between a rock and a hard place as energy costs soar and occupancy falls.’

Thomas Pugh, economist at RSM UK, added:
‘The outlook for consumer spending in general is bleak. Surging energy prices mean inflation will probably hit around 13% in October and peak at a whopping 15% in January. As energy bills suck up more of consumers’ income it will inevitably leave significantly less to be spent on discretionary goods and services, such as hotel stays.

‘However, those households in the lower half of the income distribution will be hit hardest, as they spend a larger proportion of their income on energy and have fewer savings to fall back on. Indeed, these households are likely to cut back sharply on luxury goods and services. On the flip side, hotels which cater to higher income households may not find that demand drops off by as much as would be expected, given the huge hit to households’ disposable incomes.’