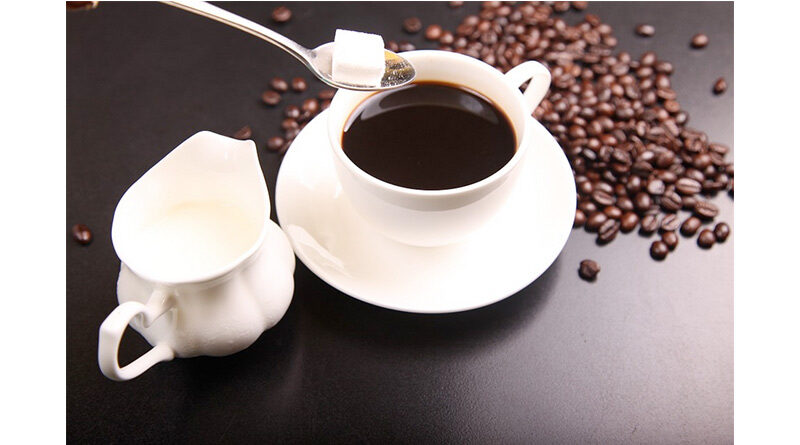 Dublin is the most caffeinated capital in Europe, a new study has found.

The study, carried out by sleep experts Eachnight.com, collected the number of coffee shops, cafés and tea rooms in each European capital and compared it with the number of people living in each city.

Dublin indisputably comes on top, with 232 cafés present in the area and a population of 525,383, which translates to just above 440 cafés per million people.

Similarly, Athens, in second place registers 264 coffee shops and a population of 664,046, which makes up for 397 coffee and tea rooms per million people.

The top three closes with Prague, which counts the most cafés of the top five, 448, however its large population of 1,335,084 only gives it the lowest podium stand, with 335 cafés per million people.

Reykjavik, in Iceland, comes in fifth, as the capital only sports 41 cafés, but when compared to the small population of 131,136, adds to 312 cafés per million people.

London comes only in 14th place regardless of its 1,585 cafés, a number that pales compared to the whopping 8,961,989 inhabitants that live in the UK capital. Because of this, there are only 176 coffee shops per million people.

Similar situations occur for Berlin with 693 coffee shops and Madrid with 498, that compared to their respective populations of more than three million people, translate into smaller numbers which results in 11th place for Berlin, and 18th for Madrid.

Jasmin Lee for Eachnight.com commented on the findings:

“It is interesting to see how regardless of the large numbers of coffee shops present in a given capital, its population and therefore the demand for these services makes or breaks the list, putting cities like London and Rome in lower places because of the large number of people who live in them.

“It’s obvious by now that coffee is a daily necessity for many people, and this data gives an idea of which European cities can’t get through the day without it, with many smaller cities seemingly consuming the most. It’s fascinating to see how varied the top ten entries are, and that Italy, the pioneer of the Espresso machine, does not even sit in the top three.”