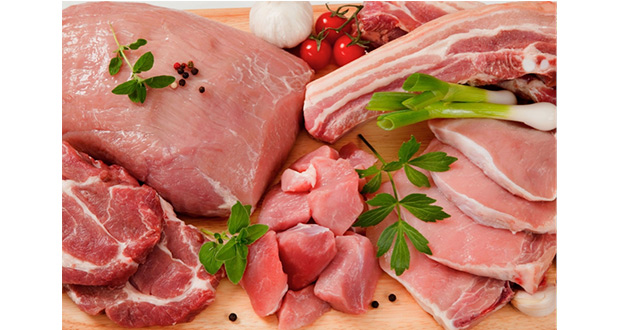 The price of British pork is still on the rise as African swine fever continues to sweep across China.

Earlier this year procurement company Beacon reported that the cost of bacon was about to soar following an outbreak of African swine fever (ASF) in China, leading to an increased demand on British stock.

China is estimated to have culled 200 million pigs as a direct consequence of the ASF outbreak over the last 12 months. As a result of continued high demand for pig meat, European exports into China are rising 88% YOY and Chinese live pig prices have continued to rise in August, reaching a record high of +13% since the start of the month.

Christopher Johnson, Food Category Manager, commented: “Brexit has been a driving force behind the price of pork throughout 2019, but with the outbreak of ASF showing no sign of slowing down, pressure is still mounting on the market. The growing demand that faces European suppliers makes it increasingly likely that prices will continue to rise. Beacon will continue to work closely with its leading suppliers to monitor these increases to ensure that demand does not outstrip supply and to mitigate price increases as much as possible.”

ASF is a highly contagious viral disease impacting domestic and wild pigs. The disease has spread throughout China, killing the national herd, leading to a shortage of pork. China is covering the majority of its supply shortfall with imports of pork from other countries and other proteins.