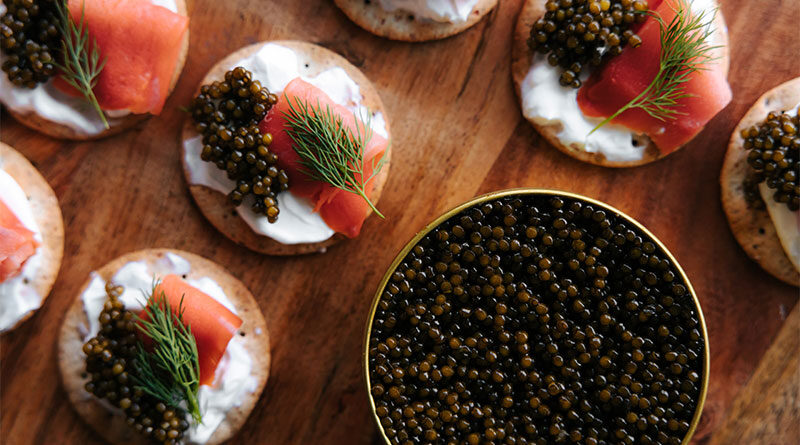 The U.K. has imposed an import ban on Russian caviar as part of newly announced sanctions against Vladimir Putin’s regime over the war in Ukraine.

The U.K. government announced last week import bans on Russian silver, wood products and luxury goods. The latest measures will also see tariffs increase by 35 percentage points on around £130 million worth of Russian and Belarusian products, including diamonds and rubber.

“We are taking every opportunity we can to ratchet the pressure to isolate the Russian economy and these further measures will tighten the screws, shutting down lucrative avenues of funding for Putin’s war machine,” she said.

Chancellor Rishi Sunak said the “significant sanctions” will bring the U.K.’s total import tariffs and bans on Russian goods to more than £1 billion, “imposing further economic pain on Putin’s economy for his barbaric and unjustified attacks on a sovereign nation.”

The U.K. has already banned the import of iron and steel products from Russia and Belarus, alongside stopping luxury goods exports to Russia, among other measures.