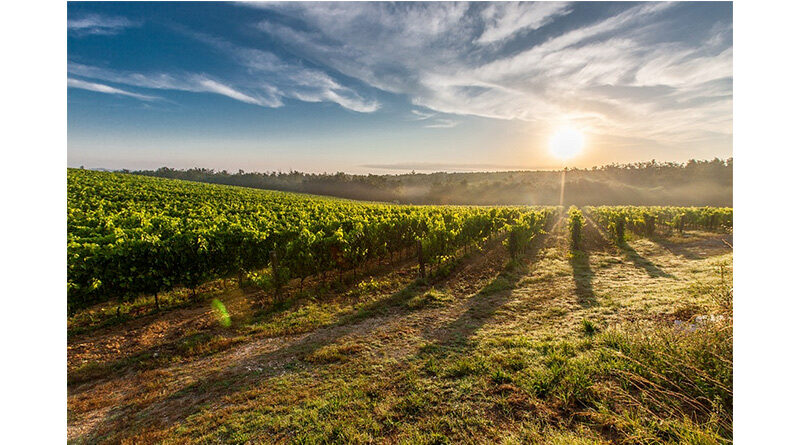 Wine Drinkers UK, a collection of leading wine lovers, makers and sellers today joins forces with its Antipodean partners, calling on the Government to reverse a flaw in its alcohol duty reform that will make New World wines more expensive to buy, reversing a potential benefit of a trade deal with Australia. The heat is on Liz Truss as she tries to cement security and trade ties Australia, with the Foreign Secretary having already been grilled by the Australian media over proposed increased in wine duty, an experience likely to be replicated in her engagement with politicians there.

It’s a far cry from when Chancellor Rishi Sunak boasted of ‘taking advantage of leaving the EU’ when he announced the biggest reform of alcohol duties for more than 150 years in his October budget statement, and the Department of International Trade has promised big savings on Australian wine imports. But under current Treasury proposals duty is set to increase on wine with alcohol content above 11.5%, which means wine from hotter countries like Australia will be taxed more because their grapes naturally produce more alcoholic wine, cancelling out the benefits of the free trade agreement.

Tony Battaglene, chief executive of industry lobby group Australian Grape and Wine, said. “It is unfortunate that the result of the free trade agreement will be directly impacted by this (tax). We are hoping they will look at it and come to a better solution. At the moment, it is very concerning.

“This will discriminate against red wine imports. We estimate it will add 40p to the price of a bottle, and that’s a lot when you’re talking about a wine that is £5.”

As the Government looks to further its Global Britain agenda with international trade deals, the so-called ‘Sunshine Tax’ will hit not just Australian wines but some of Britain’s favourite imports from, New Zealand (Sauvignon Blanc), South Africa (Pinotage), the United States (Cabernet Sauvignon) and Argentina (Malbec) because they tend to have a higher ABV per bottle.

As the consultation on the Treasury’s five-point plan continues, which is due to take effect in 2023, Wine Drinkers UK is calling for fairer treatment of wine in the proposals.

Wine is the UK’s favourite alcoholic drink but tax rises on wine have far outstripped those on other alcoholic drinks and twice as fast as that on beer. The last cut in duty on wine was in 1984 when Nigel Lawson was Chancellor under Margaret Thatcher.