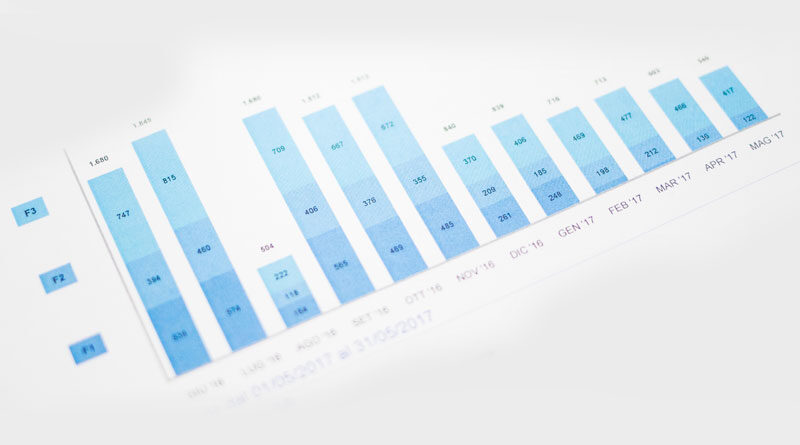 Responding to the Chancellor’s Autumn Statement, UKHospitality Scotland Executive Director Leon Thompson said:
“Today’s statement underscored the severe difficulties faced across the economy. Hospitality remains on the front line of these challenges, hit by increases in the cost of doing business and the cost-of-living crisis experienced by customers. The support on business rates promised today by the Chancellor will give hospitality businesses in England some hope.

“With a third of our members concerned about business survival this winter, it is imperative that the Scottish Government allocates support on business rates quickly. This move will make the difference between survival or closure for hospitality venues across Scotland. This vital support in the Scottish Budget can help to secure the future of businesses and the jobs so many people depend on.”