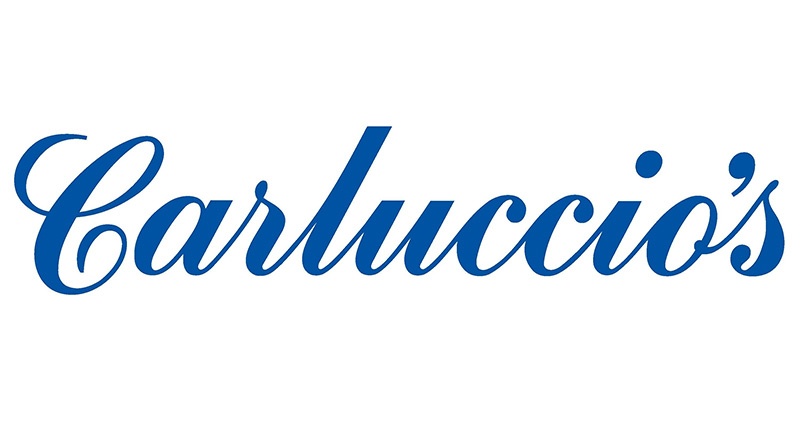 In the first legal test of the government’s job retention scheme (JRS), Unite, the union for hospitality workers, has secured clarification that the scheme can be used by companies in administration during the Covid-19 crisis.

Unite is now calling on Carluccio’s workers who were made jobless in March when the restaurant chain went into administration to respond to the administrator’s offer or get in touch with their union so that they can access the scheme and establish some wage security.

The union took action because it was concerned that those workers who have not yet responded to an offer by the administrators faced the prospect of being made redundant over the Easter bank holiday weekend.

Insolvency laws mean that administrators normally have to dismiss workers within 14 days of their appointment in order to avoid liability for their employment and wages, but the court’s new direction means that the administrators can give more time for employees to respond.

This is the first litigation involving the JRS and provides the blueprint for administrators to make use of the scheme to protect jobs during the virus crisis.

Unite’s assistant general secretary for political and legal affairs, Howard Beckett, said: “Time was running out for some of our members in Carluccio’s. They faced the prospect of being dumped out of work this weekend.

“In taking this action, Unite has secured them some wage security. It is now essential that all those Carluccio’s workers who have either not received a letter or not responded to the letter from the administrator get in touch with their union, Unite, or the administrator immediately to ensure they are not dismissed and lose out on the opportunity that this court judgement has ensured.

“We will not hesitate to go into court to ensure our members livelihoods are protected in these difficult times.

“The new Job Retention Scheme was put together in record time and its interaction with other areas of law – in this case insolvency law – needed to be looked at by the High Court.

“This important decision ensures that no one is left behind in a hospitality sector reeling from the effects of the shutdown.”

Administrators were appointed to oversee the collapse of the restaurant chain on 30 March, four days after the treasury had published details of its Covid JRS.  Three days later, on 2 April, it was announced that companies in administration could make use of the Scheme, protecting jobs for the time being.

However, without the agreement of each employee, they faced the prospect of being dismissed.