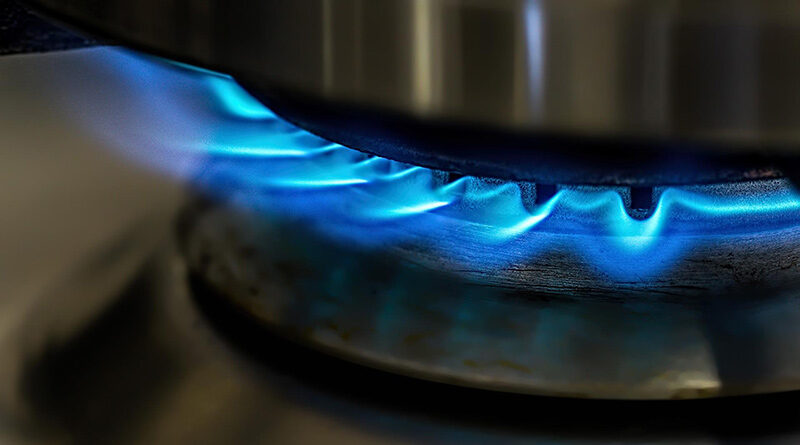 Business organizations have called for the introduction of Covid-style emergency grants and a cut in VAT as part of a package of measures to help firms survive spiralling energy costs.

“Small businesses are left out in the cold when it comes to energy bills, with the vast majority excluded from the household energy price cap and other protections designed for domestic household consumers.

“Unlike large corporates, small firms cannot hedge costs and negotiate deals with their large energy suppliers. Many of our members say the eye-watering energy bills could be the final nail in the coffin as they struggle to get through winter.

“We don’t have the luxury to wait until the winter, and inaction from our new Prime Minister could spell the end for many businesses. Plans for urgent intervention must be finalised and ready to go on Day 1, for whoever wins the leadership contest on September 5th.

“Imagine a small retailer has to come up with another £22,000 a year to keep the lights on when they are already wrestling with the jobs tax hike, rampant inflation and supply chain disruptions. And how is a fish and chip shop supposed to cope with a £52,000 increase in utility costs, at the same time as their customers find themselves with less disposable income because of their own rising energy bills? Not to mention the independent laundrette considering calling time on the decades-long business after being told they need to pay £8,800 more a year for gas and electricity.

“We’ve also heard examples of big energy firms refusing to supply small businesses out of concern they could go bust, and some even ask for £10,000 upfront costs

Matthew Fell, CBI Chief Policy Director, said: “The steep rise in the price cap will hurt households across the country. Left unaddressed, October will see millions plunge into fuel poverty with the consequences felt right across the wider economy.

“Government support to date has been right to focus on the most vulnerable customers, but the scale of help must be urgently reviewed in light of today’s announcement. Government must also step-up and deliver a national energy efficiency programme that will help reduce household bills as soon as this winter.”

The Federation of Small Businesses are calling for:

“More widely, cost pressures could be eased through a reversal in the recent national insurance hike. Increasing the threshold of small business rates relief to £25,000 would take 200,000 businesses out the rates system and help reduce overhead costs.

“The cost of doing business crisis underpins the cost of living crisis. Inaction won’t just lead to spiralling prices but to a generation of lost businesses, jobs and potential.”

Between February 2021 and August 2022, FSB estimates that bills have risen by 349% for electricity, and by 424% for gas over the same period. This is based on an assumption of a 30,000 kWh annual consumption in London. For a business in that situation, it would imply that an electricity bill has increased from just over £4,700 to just over £21,200, and a gas bill has increased from just under £1,350 to just under £7,050 over the period in question.

The degree to which small business bills for electricity and gas have increased will depend on a range of factors, most importantly whether that business is signed up to a fixed price contract, and when they signed up to that contract. For businesses whose fixed price contracts have come to an end in recent months, the impacts are typically that the electricity or gas bill will have doubled, trebled, or even increased by as much as four or five-fold.