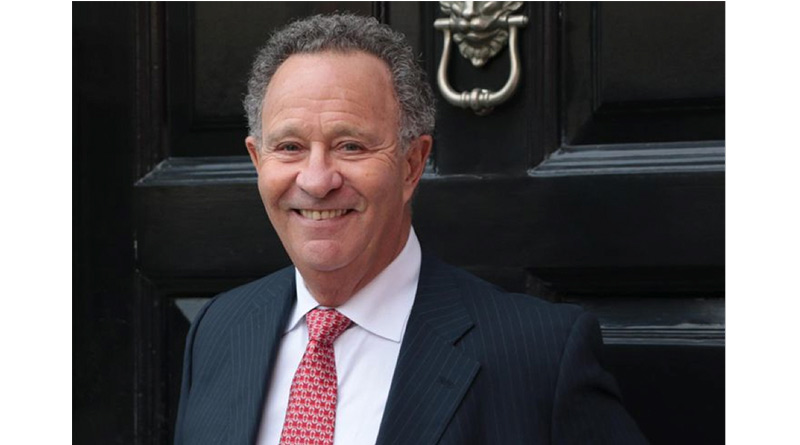 Just days before the budget and a month until the end of the commercial property moratorium, we’re at a crucial point for hospitality. Recent IPRR statistics show that more than half of hospitality businesses are dangerously low on cash, while a CGA study indicated that more than 6000 bars and restaurants had closed in 2020. And this situation is only set to worsen, as the recent roadmap showed that we still had months until hospitality could return to normal.

Clearly, something has to be done before the moratorium ends. Any tenant who hasn’t already agreed terms with their landlord is going to owe a year’s rent on April first, on top of the pre-COVID 19 rent payable. There are four options that the Government could consider before the third lockdown ends in March, but only one of them means that the government will be able to give the hospitality sector the breathing room that it desperately needs.

The Government could choose to do nothing. It has stated that the moratorium will end on the 31st of March, and it can stick to that. This will likely lead to the ‘burning out’ of the leisure and hospitality sectors, catalysing the creation of a glut of empty properties.

Conservative estimates suggest that even in prime locations, like Leicester Square, we could see up to 30% vacancy rates, as businesses collapse into CVAs, bankruptcy and liquidations, unable to pay a year of rent in one day. In turn this will see a hollowing out of the attractiveness of major cities like London as tourist attractions.

Another option would be for the Government to institute a freeze on collection of outstanding rent and a mandatory writing down of the amount to be repaid, perhaps by 25% or more. With collection on 2020 rents deferred into 2022, tenants would be provided with an extended window in which to return to profitability and to negotiate further on their rent with the landlords.

This sort of intervention by the Government into the rental market is not unprecedented, the 1980s rent freeze being just one example, although again would place much of the pain unfairly onto landlords and their bankers.

Extend the moratorium for a short period

The Government could decide to extend the moratorium for a further period after the end of March and simply kick the can down the road. The excuse would be that the end of the moratorium was announced before the latest lockdown.

Although this would be a positive for operators, it would lump more pain onto landlords, and see them faced with the prospect of not having been able to collect rent for over a year. For many, this would place further strain on their ability to service loan agreements, which in turn could seriously impact Banks and other lenders.

This is perhaps the most likely option. In this scenario, the Government would legislate so that the owed rent is paid back over an extended period of time. This would likely be a satisfactory compromise for most operators, landlords and bankers. Critically, it also keeps to the Government’s commitment not to extend the moratorium further and provides much needed certainty.

Although some businesses, which at this point are no longer going concerns anyway, will be unable to continue, the bulk could perhaps survive through this sort of intervention.  Some flexibility on the terms of pre-existing loans would be needed from bankers, and, in many cases, the regular income stream would allow for the sort of certainty that could encourage this.

Legislating this kind of change would be a major undertaking- but ultimately, it could be one of the best options for tenants, landlords, and the banks, who cannot afford the alternatives. That’s why I decided to start the campaign: #GiveHospitalityABreak. It calls for the government to extend the commercial rent moratorium by a further three months, and defer half the rent owed by two years. I believe that this will allow operators to take advantage of the gradual re-opening of the economy to be able to generate funds to pay some of what they owe to their landlords, without destroying their ability to continue. Agreement of payment terms would give operators time to assess whether their business is viable, without having to pay a pre-coronavirus rent in a post-coronavirus market.

This kind of action is essential in this difficult market. Some landlords have supported their tenants and worked tirelessly to find solutions. Others, however, are likely to demand the full back rent as soon as the moratorium is lifted: without government intervention, this will lead to mass winding up orders and bankruptcies, that will likely devastate the UK hospitality sector. The government has to give hospitality a break.

Tony Lorenz is a boutique property consultant, and the founder of the Lorenz Consultancy. Sign the petition here: https://www.change.org/p/boris-johnson-extend-the-rent-moratorium-by-3-months-defer-half-of-the-rent-owed-for-2-years