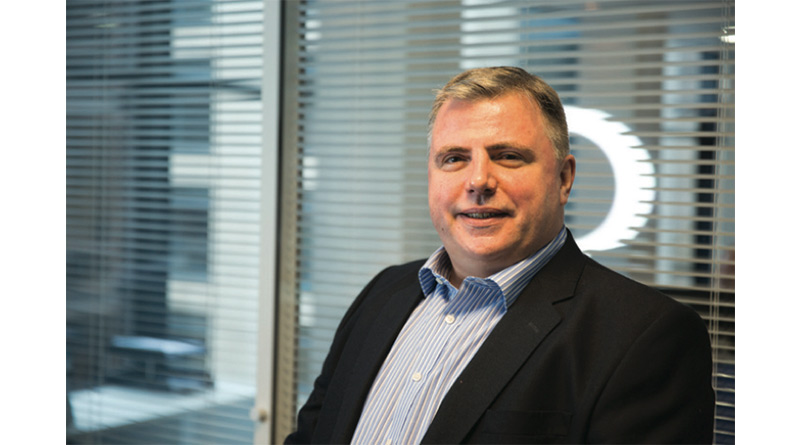 The Government’s initiative to help the hospitality sector with the introduction of the ‘Eat Out to Help Out’ scheme has been a success with some 100 million meals being consumed during August. And, whilst the Chancellor is giving himself a huge self-congratulatory pat on the back on a move that has given the hospitality sector a much-needed boost, it is unlikely to be a complete rescue package for every company in the sector, given the serious challenges they are facing.

We are living and working in turbulent times and many restaurants have been caught up in the financial crisis brought on by the pandemic. Other contributory factors include a steady decline in consumer spend- ing, an over-saturation of restaurants, the pressure to compete with rival chains and on-line delivery firms. Confusion surrounding Brexit is also likely to have an impact on the cost and availability of supplies and is going to force restaurants to choose between increasing their prices or reducing profit margins – which, for many, are already very tight.

So, despite the Government’s concession, I fear we will see many more casualties in the hospitality sector over the coming weeks and months.

Facing financial difficulties, many restaurants are looking to reach an agreement with their creditors via a Company Voluntary Arrangement (CVA). A CVA is a procedure which allows a company to put a formal proposal to its creditors for a composition in satisfaction of its debts. It can last up to five years and means that the creditors can accept a sum of money as a way of settlement towards the debts which are owed to them.A CVA requires the approval of at least 75% in value of the creditors.

One reason that a CVA is popular with multi-site companies is that it can provide them with an ‘escape route’ from unprofitable sites. In the good times, a company will often carry these sites – but, when times are tough, they will be looking to keep only those sites which are making money.Through the CVA process, a company will be looking to get a reduction in rent and/or close the sites it no longer wants.The company’s landlord is left with the option of (a) accepting the CVA and a reduced rent, but having the company remain in the premises; or (b) not accepting the CVA and the company moving out, leaving them with an empty premises. Given the problems on the high street and so many already empty premises, landlords will often be prepared to take option (a).

The increasing number of companies closing down – either going through a CVA or going bust altogether – is having a knock-on effect on commercial landlords. I don’t think it will be long before we see an increase in the number of landlords who are looking for an insolvency option to help them deal with their cashflow problems.This could also impact people’s pension plans which often had an element of commercial property portfolios in their funds.

Because of the extraordinary circumstances we are in, there is now a new insolvency option to help companies knocked off balance due to the Covid-19 crisis.The Corporate Insolvency and Governance Act 2020 came into effect on 26 June 2020 and is aimed at helping strong companies come through the Covid-19 crisis. It is not a solution for a so- called ‘zombie’ company.The Government does not want the procedure to be used by a company that has no chance of avoiding failure, as it is not intended to be used merely to postpone going into a formal insolvency procedure.

The Act introduces a new moratorium or ‘debtor in possession’ rescue plan – similar to Chapter 11 in America. It is designed to give a strong company the breathing space it needs to get things in order. It gives a business 20 business days’ protection from certain creditor action, with a monitor – who must be an Insolvency Practitioner, of their own choosing – overseeing the moratorium, but leaving the existing management to run the company’s day-to-day business.

The main aim of the moratorium is to help rescue the company, keep it trading and get it making profits.This could be via a new restructuring plan; or just an injection of new funds into the business; or with a Company Voluntary Arrangement. In these circumstances, I’d be expect- ing the CVA to last 12 months – rather than the more typical 5-year period.

After day 15 of the initial period, if the directors still need time to formulate a turnaround plan, they can extend the moratorium period by a further 20 business days, without having to get the approval of creditors. Any further extension, which can be extended up to a year, would need the approval of the creditors or the Court.

Businesses need all the help they can get right now, and many restaurant owners have some tough decisions to make in the weeks and months ahead. For some, Covid-19 has been a recipe for disaster.

John Bell is a chartered accountant and licensed insolvency practitioner. He founded Clarke Bell in 1994.The firm is based in Manchester and helps business owners across the whole country.