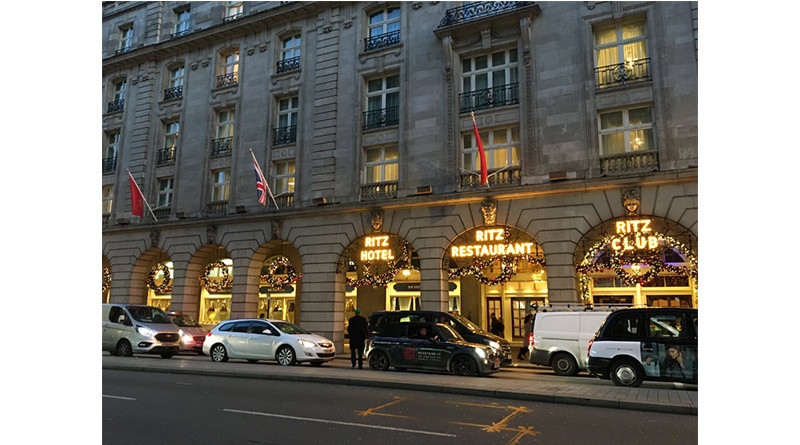 London‘s world-renowned Ritz hotel has been sold to a Qatari investor for £700 million, bringing to an end over a century of British ownership, and, at the same time fuelling a family feud between its billionaire owners.

The deal with the currently unnamed Qatari investment fund was revealed with almost no further details by the acquirers legal advisers City of London law firm Macfarlanes. The hotel, which includes three restaurants and the Ritz Casino, was first put on the market in October 2019 for £800 million ($975 million) and attracted initial interest from Saudi Arabia’s Sidra Capital and Bernard Arnault’s LVMH.

A spokesman for the new owner said“It is a privilege to become the owner of the iconic Ritz Hotel and have the opportunity to build on its innate style and grand traditions,”. “During this Covid-19 crisis, our first priority is towards the staff of the Ritz, who together are the essence of the Ritz’s 115-year-old reputation. Once this pandemic has passed, we look forward to re-opening the hotel and to sharing our longer-term plans

Negotiations around the deal to sell The Ritz have been “acrimonious” and ongoing, involving a bitter family feud between previous owners Sir Frederick and Sir David Barclay, who acquired the historic London property in Mayfair for £75 million in 1995.

Sir Fredrick Barclay, who along with his daughter Amanda is in a bitter battle with his brother’s side of the family over the family assets, said the spread of the virus had been used to push through the sale. Frederick, who has threatened to sue if a sale of the Ritz goes through for less than £1bn, has expressed outrage at not being consulted on the sale.

“This deal, if it has occurred, appears to have been pushed through in the middle of the coronavirus crisis in the hope that it will be uncontested,” said a spokesman for Sir Frederick Barclay