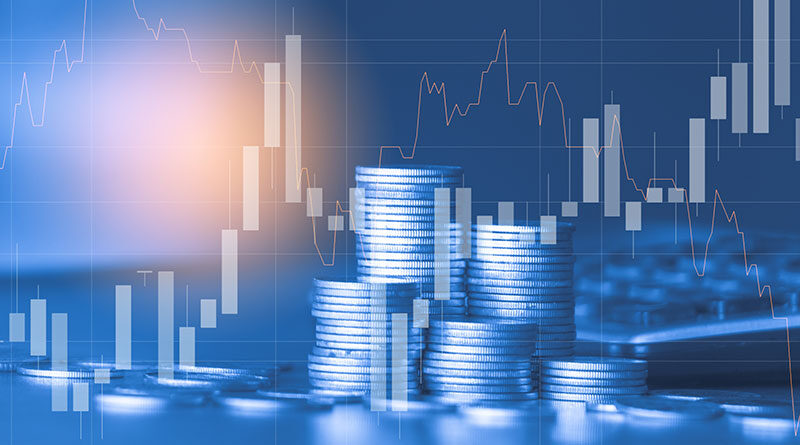 New figures from leading hospitality body, UKHospitality, lay bare the sector’s struggle to survive, with one in five businesses saying they will not survive the current crisis. Three in five operators admitted they are no longer profitable.

The figures emerged from a recent survey of operators in the sector, which showed that, on top of energy price rises, the cost of living crisis will cost an anticipated £25bn loss in trade, likely to result in a 15% drop in employment. This is equivalent to 383,000 jobs across the UK.

The survey showed average energy price increases for the hospitality sector of 238%, with more than 70% of businesses seeing bills more than double, and nearly 30% hit with rises of over 300%.

The increases mean average energy costs as a percentage of turnover have jumped from 5% in 2019 to 18% today. This makes energy bills now the second largest cost (up from fifth) to businesses, a greater proportion of turnover than rent and rates combined.
As a result, hospitality businesses are having to take drastic action. Three-quarters are being forced to hike prices, more than six in 10 are reducing staff hours, four in 10 are reducing headcount, and half are cutting trading hours.

The letter proposes a five-point plan of action through to April 2023, with a review in early 2023:
1. A 10% headline VAT rate for hospitality
2. A business rates holiday for all hospitality premises, with no caps applied
3. Deferral of all environmental levies
4. Reinstatement of a generous HMRC Time to Pay scheme
5. Reintroduction of a trade credit insurance scheme for energy

UKHospitality CEO, Kate Nicholls, said:
“The hospitality sector is critical to our national economic and social recovery and with support will be well placed to drive growth, generate jobs and invest in local communities. To achieve this however, the new Government needs to act quickly to address the soaring energy costs that are strangling the sector.
“We are encouraged by talk of energy price freezes for families and businesses but this won’t be enough to save hundreds of businesses and thousands of jobs in the sector. The package of five measures we are asking for will help us guarantee jobs and wages, to ensure that businesses stay afloat, and to preserve and grow our communities across the UK.”