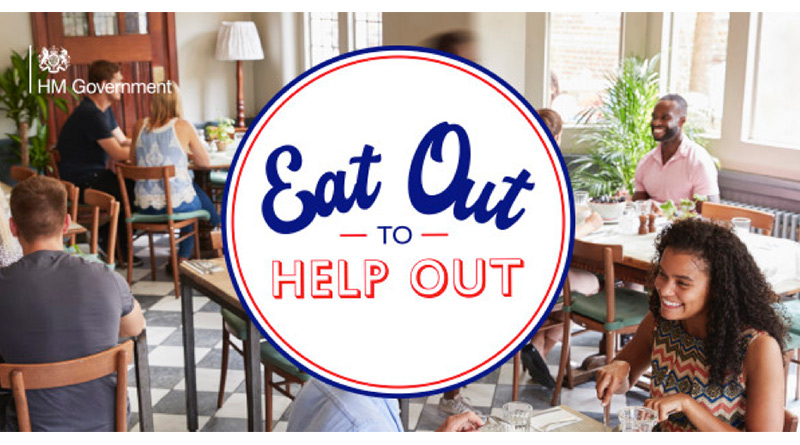 In total £849m was claimed claimed and more than 160 million meals discounted during August.

The Eat Out to Help Out (EOHO) scheme supported the hospitality sector throughout August by providing consumers with a discount of up to 50% off food and drink consumed in participating outlets. The discount was valid all-day Monday, Tuesday and Wednesday throughout August with a maximum discount of £10 per person per meal.

The government has today released the main findings of the scheme:

Commenting on the Government’s Eat Out to Help Out Statistics published today, Paul Newman, Head of Leisure and hospitality at RSM said: “Data released today underlines what a resounding success the Eat Out to Help Out scheme was in getting customers back into pubs and restaurants over the Summer. Take up grew steadily in popularity over August, from 26.5m meals claimed in the first week to 44.5m by week four as consumers saw at first hand the incredible efforts made by operators to make their venues Covid safe and secure.

‘It’s clear the success of the scheme was fundamental in keeping many businesses afloat through such challenging times. We would welcome a similar scheme next year to help the hospitality sector recoup some of the losses they will undoubtedly face as a consequence of the current lockdown, at a time when they would normally be building cash reserves to see them through the leaner Winter months.

‘The timing of this is critical – it would be foolhardy to launch a scheme while infection rates remain so high. We would urge the government to consider launching a new scheme for April next year to coincide with the ending of the furlough scheme. Rishi Sunak has said that his “number one priority is to protect jobs and livelihoods” and this would go some way to doing that at a time when vaccination programmes should be rolling out and warmer weather will once again be enticing friends and family to get together in their favourite local over the Easter period.’