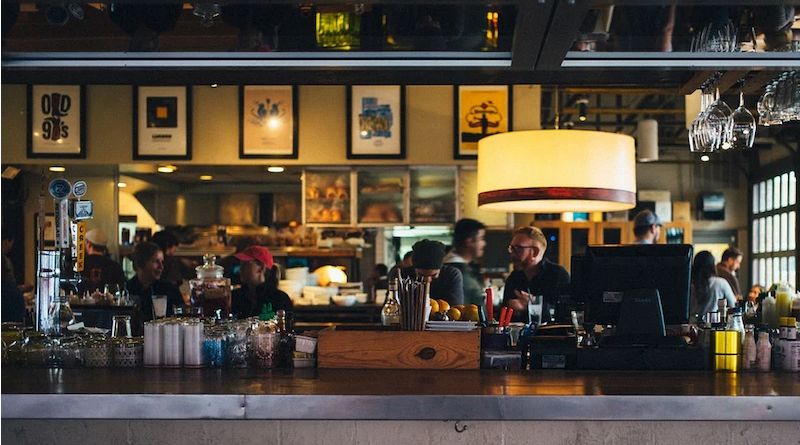 83% of hospitality businesses have reporting staffing difficulties, t according to new figures released by the British Chambers of Commerce, the highest proportion alongside the construction sector.

The overall proportion of firms struggling to recruit staff reach new record levels, according to data for the business group’s Quarterly Recruitment Outlook survey for Q4 2021, drawn from a survey of over 5,400 businesses.

Attempted recruitment in Q4 was up on previous quarters with 64% overall attempting to recruit staff (61% in Q3). However, the proportion of firms reporting difficulties filling roles reached a historical high at 79%, up from 77% in the previous quarter.

In both the construction and hospitality sectors the proportion reporting difficulties was 83%, making them the most likely to report issues.

Marketing and media firms were the least likely to report difficulties at 70% but this remains a high proportion for these sectors historically.

Firms reported a broad range of issues which contributed to the overall recruitment squeeze – this included disruption due to Covid and a drop in the availability of foreign staff.

“Our company is in a disastrous situation because of lack of staff and the inability to recruit from Europe. We are running approximately 300 staff short at our busiest time of year. We are in the midst of Christmas production which is extremely time-critical, and we are letting our customers down. We should be running 6–8-nightshifts at this time of year, but because of lack of staff, none are running.” Large manufacturer in Aberdeen and Grampian

“This is a tough labour market. Due to settlement status visas, and returning home during the lockdowns, we are finding it increasingly difficult to recruit enough team members. This has an impact on the output and volume we can maintain.” Large tourism firm in Plymouth

Responding to the findings, Head of People Policy at the British Chambers of Commerce,  Jane Gratton  said:

“Once again, the results highlight the ongoing difficulties employers are facing in accessing skills and labour and the risk to our economic recovery.

“The record level of firms struggling to fill job vacancies in the quarter will have impacted on businesses’ ability to meet demand for goods and services – adding to already accute supply chain pressures.

“And now, as the Omicron variant begins to increase staff absences again, many firms could see any growth and recovery they have made slip back to first base.

“More business investment in home grown talent – and creating a more inclusive and diverse workforce – is key to solving pervasive skills shortages, but this won’t happen overnight. Burdened with high levels of debt, escalating wage and input costs, damaged cashflow and an uncertain economic environment, employers need help to get back on their feet.

“The government must do all it can to ensure people can access rapid retraining opportunities for in-demand jobs, issue temporary visas for lower skilled jobs – where there is clear evidence of a national shortage – and ensure there are no further upfront costs on business for the remainder of this parliament.”