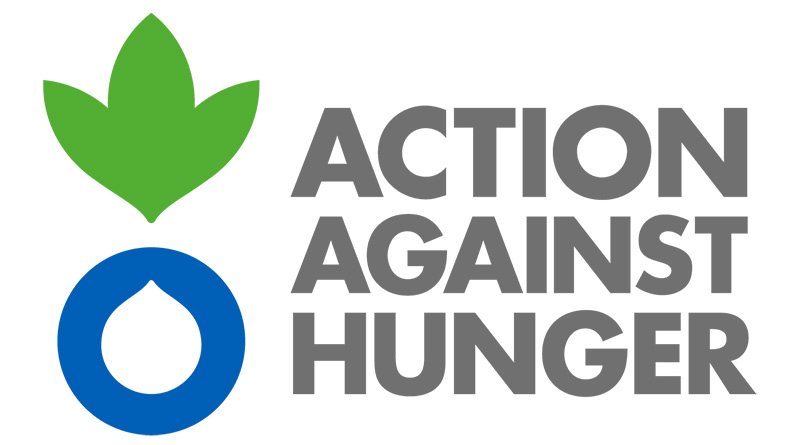 Action Against Hunger are encouraging the nation to visit their favourite restaurants throughout September and October in support of its ‘Love Food Give Food’ campaign.

The campaign encourages people to add £1 to their bill at the end of their meal to raise vital funds to support communities in the UK and abroad who are facing life-threatening hunger.

Action Against Hunger supports community kitchens and malnutrition treatments centres as well as assisting people who have been impacted by the Covid-19 pandemic.

Jean Michel Grand, executive director of Action Against Hunger, commented: “The world is facing a global hunger pandemic with millions of people suffering from lack of food  due to poverty, climate change, conflict and Covid. Our UK restaurants and those eating out are in a fantastic and unique position to make an impact in the fight against global hunger.”

The lives of 11 million children under five are at risk because of life-threatening hunger; that is four times the number of people who lost their lives in the first year of the pandemic.

The WHO (World Health Organisation) estimates that 265 million people around the world are currently facing a hunger crisis, which is a rise of 130 million on the pre-pandemic figure. In the UK alone 1.97 million people are undernourished according to The Food Foundation.

Over 194 restaurants across the UK have confirmed their participation, including Yo! Sushi, Shake Shack and Darjeeling Express. In the last decade over £3 million has been raised to fight against hunger and malnutrition in 46 countries.