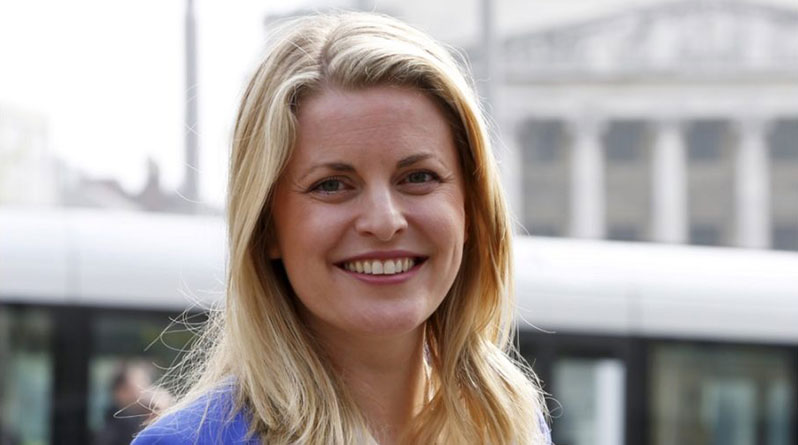 The British Beer & Pub Association (BBPA) has been welcomed onto a Domestic Advisory Group to provide sector-specific expertise to inform the UK-EU Trade and Cooperation Agreement (TCA).

Made up of the UK’s leading trade bodies, associations, labour, and civil society organisations, the Domestic Advisory Group was established by the Government to consult with organisations and industries most affected by the operation of the UK-EU TCA.

Alongside organisations representing industries from aviation to health, the BBPA will advise on the needs of the beer and pub industry to ensure fair and reasonable import and export policies to support a thriving sector.

Chief Executive of the British Beer & Pub Association Emma McClarkin said:
“We are really pleased to have been invited to join the Government’s Domestic Advisory Group. Our country’s beer and pub industry is world renowned, and the EU remains our largest market for exports, and is critical to our supply chains for imports.

“We look forward to working with peer organisations across a range of industries and interests to develop policies and agreements that further boost the UK’s economy through international trade.”

The Domestic Advisory Group will meet twice a year and rotate between all four nations of the United Kingdom, with the first meeting having taken place last week.