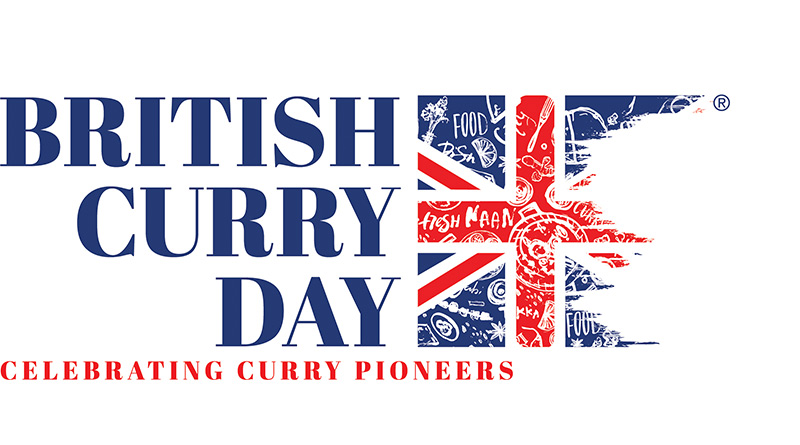 ‘Back The Bhaji’ – to celebrate the end of lockdown, support the curry industry, commemorate curry pioneers

December 3 has been announced as British Curry Day! British Curry Day will provide a focus to celebrate the easing of the Covid-19 lockdown in England, encouraging spice lovers to eat out, order a takeaway, or host a dinner party with friends and family, in accordance with relaxed government regulations.

It is also intended to commemorate the early ‘curry pioneers’, who came to Britain in the 1960s and ‘70s and created the unique fusion that is the great British Curry.

“Tragically we are losing many of the country’s first curry restaurateurs, who are now elderly with severe underlying health issues, to the pandemic,” said spokesman Enam Ali, adding, “These people came to a strange foreign land at the invitation of the British government and through their own endeavours and willingness to work anti -social hours – often enduring blatant racism from post pub closing time drunks – built a special industry, which is now an integral part of British society.

The theme of this year’s British Curry Day is ‘Back the Bhaji’, with many restaurants donating to charities for each one sold.

Alternatively, curry lovers are encouraged to stay home and meet friends and family they have not been able to see for weeks and months, to celebrate the end of lockdown, with a socially responsible meal. The British Curry Day website www.britishcurryday.org has suggested recipes from top chefs and celebrity cooks.

The day, which is set to become an annual fixture in the culinary calendar, is expected to raise many thousands of pounds for good causes – locally, nationally and abroad.

Enam Ali founded the prestigious British Curry Awards and was awarded for the MBE for services to the sector in 2009. He has already raised more than half a million pounds for charities in his career, including £40,000 on a single night in his Le Raj restaurant in Epsom, Surrey.

“We have chosen ‘Back The Bhaji’ as this year’s theme because this humble starter, eaten by the million in Britain each week, with its origins in our native onion rings, is symbolic of our unique curry culture,” said Ali.

“The onion bhaji is one of numerous items on British curry house menus not found on the Indian subcontinent,” said Ali, who eschews the debate of what constitutes “authentic” cuisine.

Enam maintains that India has a rich and diverse culinary heritage which has developed over the centuries, absorbing foreign influences from the Greeks, Persians, French, Portuguese, Dutch, Chinese and British.

“Recipes and cooking techniques aren’t frozen in time –   they evolve – British Curry Day is about celebrating our contribution to the British way of life,” he said.

For those wishing to be involved with British Curry Day, details are available online. Participants are encouraged to share their contributions on social media using the #BritishCurryDay and #BackTheBhaji hash tags, with competition prizes for the most innovative.