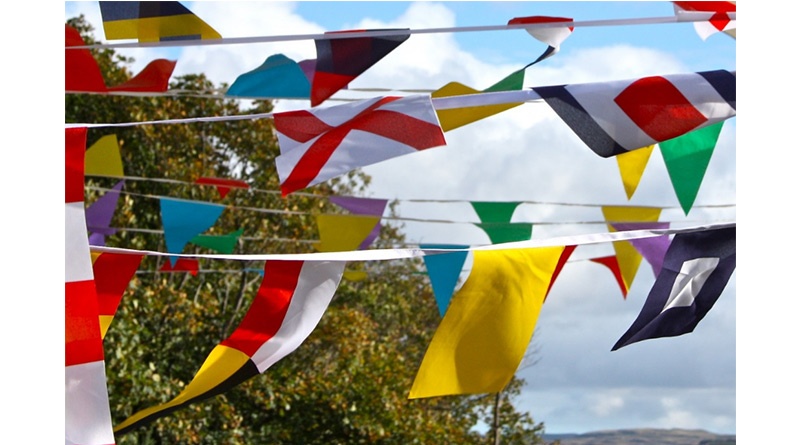 All physical events, festivals and meetings, from branch to national levels, have been cancelled for an initial three-month period, with further cancellations to be considered regularly as the situation evolves.

Nik Antona, CAMRA National Chairman said: “While we understand the important social benefits of CAMRA and the huge pleasure in pub going, we feel it would be highly irresponsible to continue to promote gatherings of people in pubs – both of which have been advised against by the Government. We will, of course, be looking into what campaigning measure we can take to help support the British beer and pub industry during this unsettling time – and would repeat our calls for the Government to put together a support package to support the pub and brewery trade during this period.”

Notable events that have been cancelled include the inaugural Great Welsh Beer Festival, which was to make its debut in Cardiff from 22-25 April, as well as the Members’ Weekend, Conference and AGM due to take place in York from 3-5 April.

CAMRA’s flagship festival, the Great British Beer Festival, is currently under review as it is due to take place at Olympia, London from 4-8 August.

Nik Antona said: “It is with a heavy heart that we have made the decision to cancel a total of 45 beer festivals between now and the end of June. Every beer festival is run by a team of dedicated volunteers, and we deeply appreciate their hard work and support during this difficult time.

“While current Government advice is that all social gatherings should be avoided in the short term, we’d like to encourage all beer-lover and pub-goers to investigate ways to continue supporting the industry, whether that be ordering their brews online from independent retailers or supporting pub crowdfunding campaigns to keep afloat.”

More information on CAMRA events and activity will be provided as the situation unfolds.