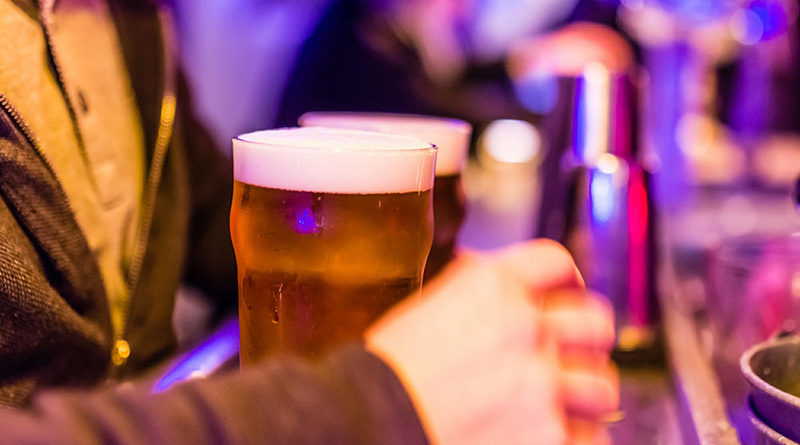 While some sectors of the hospitality industry have welcomed the Chancellor’s £1bn support package, others have dismissed it as “borders on insulting” amounting  to”far too little”.

Chancellor Rishi Sunak yesterday (December 21) announced an additional £1bn in financial support for the hospitality and leisure sectors, with every business able to claim a cash grant of £6,000 to help them survive the winter.

Taking to Twitter Manchester night-time economy Czar Sasha Lord said: “Support package being announced today. it’s pathetic. Won’t even touch the sides or save jobs. We all need to continue to ramp up the pressure.

He added : “The chancellor has been sitting on this plan for days now, and it is nowhere near enough to save the industry. Now the help has been outlined, it is simply not enough. How can businesses that expected to take up to 30 per cent of their annual revenues during December survive on £6,000 grants?

“Businesses are going to close. Irreversible damage has already been done and unless the package is immediately revised to provide adequate support, we are going to see more businesses close their doors for good. We cannot afford for the government to turn their backs on us again.”

Martin Williams, chief executive of Gaucho and M Restaurants said “This support is too little too late and will only act as a sticking plaster on major challenges for the sector”

“What small and large business alike need right now is a 2022 strategy that sees the extension of 75% business rates relief and the introduction of a permanent 12.5% VAT rate.” Des Gunewardena, chief executive of D&D London, added: “The chancellor’s announcement of £6,000 per site for businesses like ours is wholly and shockingly inadequate. Many of our larger restaurants in central London each lost £100,000 revenue from cancellations last week. Unlike in the US and France, where restaurant companies have been fully financially supported through lockdowns, the UK government continues to fail to do that.”

Michael Kill, chief executive of the Night Time Industries Association, expressed his disappointment at the newly announced support for the culture sector.”Businesses are failing, people are losing their livelihoods and the industry is crippled. Mixed messaging, coupled with additional restrictions, have had a catastrophic impact on our sector over the last two weeks,” he said.

“At this critical point, we need strong leadership and a clear pathway from government with a long-term strategy for new COVID variants. The open/close strategy is crucifying businesses.

“Every pound of help is much needed. But this package is far too little and borders on insulting.”

“Already this lockdown by stealth is closing pubs, restaurants and arts – and risking jobs and livelihoods,” said TUC general secretary Frances O’Grady. “Every day we are hearing from workers whose shifts are cancelled and even some workers who are being sent home without pay.

“Workers need help now to pay their bills. Any new restrictions that reduce demand or force businesses to shut must come with help to pay wages.”