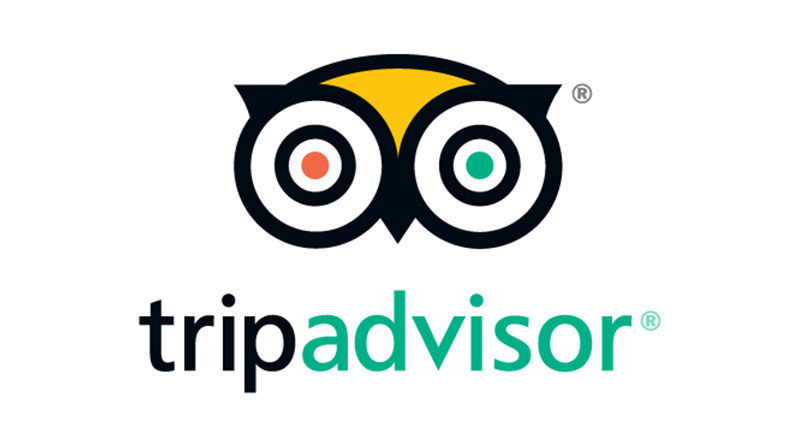 Review site TripAdvisor has come under fire for allowing untrue reviews onto its website. Chefs and hospitality proprietors are calling for the site to make diners confirm they have eaten in their establishment.

Chef Damian Wawrzyniak, who runs House of Feasts in Peterborough says he was subjected to numerous false and malicious reviews, and has now launched a petition for Tripadvisor to demand proof of diners eating by providing digital receipts or QR codes to prevent abuse on the site.

He said: “We run businesses to satisfy our guests. We are hit by fake or unfair reviews done by competition on every day basis! Something must change.

“We understand sometimes service or product isn’t 100 per cent but for our future guests perfect experience we urge Trip Advisor to approve each review with proof of payment. Everyone who writes a review should be asked to provide proof of payment, for example bill receipt, copy of online purchase, gift voucher or reservation confirmation.”

A spokesperson for Tripadvisor said they had no plans to put further authentication checks in place for customers and that the majority of fake reviews are caught, explaining: “It would prevent many genuine customers from sharing their reviews and we don’t think that is fair.

“Just because a customer didn’t foot the bill, that doesn’t mean their voice should be silenced – their feedback on the service and food at a restaurant is still valid and useful. ”

They added: “There are much better and more effective ways to catch fake reviews – and it is those methods that we use. Our combination of human moderators and fraud detection technology ensures we can identify fake reviews through the sophisticated analysis of online data.

“Last year, we prevented more than one million fake reviews from reaching TripAdvisor by taking this approach. We are the industry leaders when it comes to fake review detection, and we are confident our model works.”

In 2016 a Bournemouth hotel was the subject of a particularly malicious review that Tripadvisor refused to take down despite the owner taking the unusual step of writing to the companies head office in America. The owner contacted CLH News who spoke with the company highlighting not only how easy it was to create fake reviews but just how difficult it was for business owners to engage in dialogue with the platform. The malicious review was subsequently removed.