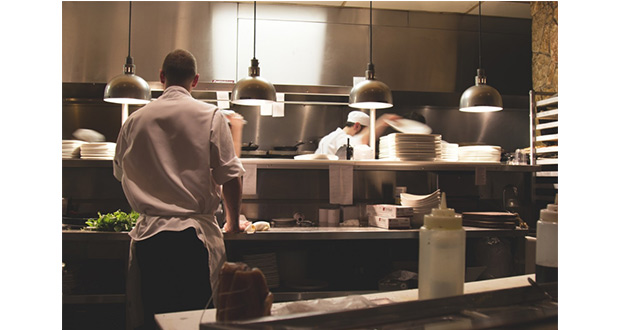 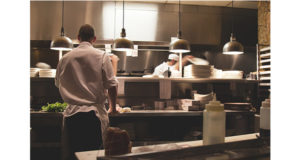 A chef has lost his job at a luxury spa following an incident where hot butter was poured down a work colleagues’ trousers. Chef Nathan Davies was left with visible scarring following the incident at Calcot Manor Hotel and Spa.

Writing on Facebook Nathan said: “Everyone should be careful working in kitchens and not take abuse or anything similar to what I’ve experienced in case it ends up like this. Hopefully this raises awareness for how dangerous being in a kitchen can be.”

The hotel issued a statement about what it said had been a “hugely distressing and regrettable incident”.

A spokesman said: “We were as shocked as everyone else by this incident that has occurred to a member of our staff and appropriate action was taken without hesitation.

“The member of staff responsible was immediately disciplined and dismissed at the time and he has not set foot in the kitchen since the incident several weeks ago.

“Regarding all accusations of a wider culture of bullying in our kitchens, this is strenuously denied, and our ongoing investigations with the kitchen team lead us to believe that this is an isolated incident. As yet, we have found no evidence of this wider culture, but our inquiries continue and if we find anything that can be corroborated, we will act immediately as we have done so previously.”

It added: “Our policy on bullying is clear and is given to all team members at induction and frequently referred to. In our group induction we refer to one of our key principles being internal respect for each other.

“Our managers, including senior chefs, are all in engaged in ongoing supervisor training which has at its core mutual respect of colleagues and team members.

The incident has caused a storm on social media with one chef calling the incident “Shocking” .