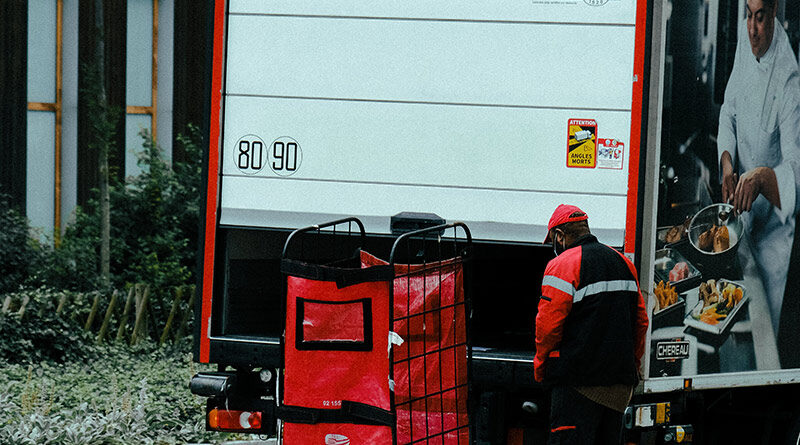 The Bestfood Logistics workers, who deliver fresh food to the likes of Pizza Express, KFC, Zizzi, Burger King, Wagamama and Pizza Hut, have rejected a six per cent pay offer, which would amount to a real terms pay cut this year and into next.

The ballot will run until 18 November, with the result coming later that day.

Any industrial action could well leave many household name restaurants short in the run up to Christmas.

Nadine Houghton, GMB National Officer, said:
“All these workers want is a pay deal that protects them from this crushing cost of living crisis.

“So why not use some of that cash to look after the people who keep their empire going?

“Ultimately, Bestfood’s stubborn attitude means some of the UK’s best-known restaurants may face shortages during the busy Christmas period.”