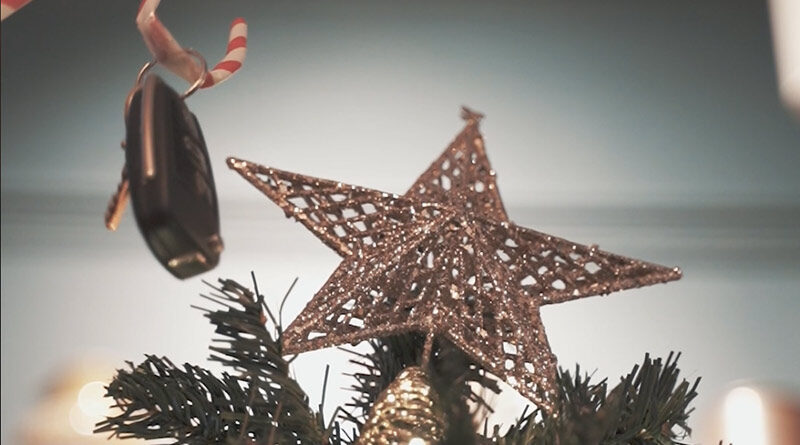 Diageo, maker of Guinness, Johnnie Walker, Smirnoff, Captain Morgan and Baileys, is re-igniting its partnership with THINK!, the government’s official road safety initiative. The digital campaign aims to call on people to stop friends from drinking alcohol if they’re planning to drive. Building on last year’s success, assets will now be available via Diageo One for operators to use across their own social channels.

The campaign, which is running between 28th November and 31st December, will appear on Guinness and Captain Morgan social channels and will include a series of short films that will be redistributed across social and digital platforms to remind young people that ‘a mate doesn’t let a mate drink drive’.

The campaign will also direct viewers to a landing page on the THINK! website featuring ‘Wrong Side of the Road’ – Diageo’s virtual learning experience which allows individuals to have a conversation with a real drink driver to help understand the consequences of drink driving.

All resources will be available on DiageoOne – Diageo’s online hub which provides hospitality operators with training, industry insights, social media assets and more. Operators will have access to the content and will be able to utilise assets to post on their venue’s social channels this festive period.

Diageo has a long-standing commitment to tackling the harmful use of alcohol as well as providing people with high-quality non-alcoholic drinks options, offering consumers with more choice during more occasions. This initiative is part of Diageo’s latest pledge to change the attitudes towards drink driving of five million drivers by 2030, as announced in the company’s ten-year sustainability action plan, Society 2030: Spirit of Progress.