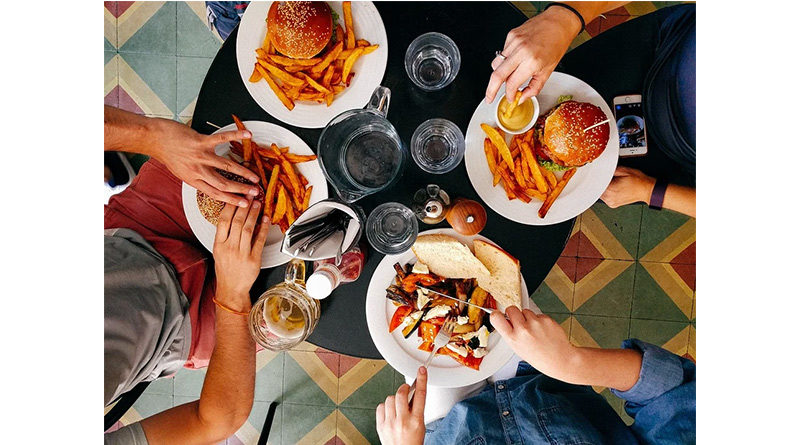 The government eat out to help out (EOTHO) scheme is proving a hit particularly with older diners and is giving the sector a much-needed boost.

In a recent survey by guest experience managing company HGEM they asked a panel of over 500 mystery diners their opinion of the EOTHO scheme, and, unsurprisingly 67% loved it, with Millennials being the biggest fans; 29% had a neutral position, and only 4% didn’t see any value in it, the latter being mostly in the 66+ age group.

60% of the participants had already dined out 1-5 times so far this month, and nearly a quarter had eaten out 5-10 times in less than 3 weeks. 4% of participants had dined out over 10 times, with similar enthusiasm from all ages between 18 and 46. The results show that caution towards dining out increases with age: 7% of Gen-Z are still not venturing out at all, and that percentage increases to 24% in the 66+ age group.

HGEM also asked our mystery diners whether their eating out habits will change once the EOTHO scheme finishes revealing:

The good news is that three out out of five people intend to dine out as much as they do now, or more – which shows a lot of promise in maintaining a good level of footfall in establishments in the upcoming months, especially considering the large number of visits in August. This will come as a sigh of relief to many hospitality operators, who were perhaps dreading for a more dramatic decrease in visits.

The results of the survey also show that Gen-Z are most swayed by the discount, with half the respondents intending to eat out less after the scheme ends. People aged 26-55 all share a similar sentiment as 55% are intending to eat out as much as now, or more. However, that percentage increases to 73% in the 56-65, and to 81% in the 66+ age groups. Views did not differ significantly between men and women. When it comes to the 41% who intend to dine out less after the EOTHO scheme ends, from our previous surveys we’ve learnt that it doesn’t take much to tempt out hesitant consumers – all they need is a reason.

HGEM’s MD, Steven Pike, said: “The results of the survey hopefully alleviate some of the worries many hospitality operators have. There will be a decline in footfall in the upcoming months, no doubt, but we can also see that EOTHO has had a positive and lasting effect on consumer confidence, and it’s unlikely that visits will drop to pre-EOTHO levels. The age profiles may signal to marketers where the greatest opportunities lie for conversion.”