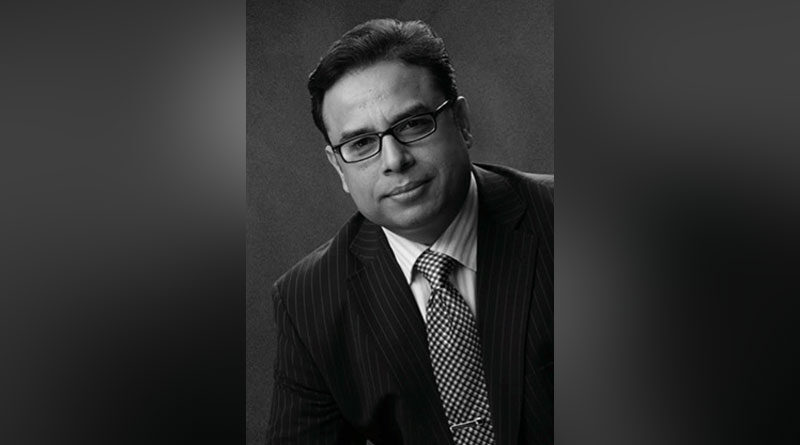 Tributes from across the hospitality and food sector have been paid following the death of Enam Ali MBE, founder of the prestigious British Curry Awards

Mr Ali who hosted the British Curry Awards each year had been battling cancer.

Over the decades, he became most well-known for being the leading pioneer of the UK curry industry; a successful restaurateur, founder of Spice Business Magazine and the coveted British Curry Awards, bringing the curry restaurant industry into the mainstream using his illustrious charm and unwavering support from those around him; including – industry leaders, politicians, VIPs, dignitaries, celebrities and public figures together to celebrate others achievements.

He campaigned tirelessly all of his life for his sector – working determinedly with the government to ensure the industry’s continued success even in the most challenging business and economic conditions.

A tribute read: “A man of many talents, who created an amazing legacy during his long and successful career progressing the UK curry industry and NRB (Non-Resident Bangladeshi) community.

“He changed and helped shape society for good, he will be missed not just by those who knew him personally, but by all who have benefitted from his dedication and hard work over many years.

“His achievements and accolades were innumerable.

“He raised over two million pounds for various charities and held and established a multitude of advisory, governing and director positions in various coveted businesses, foundations and organisations.