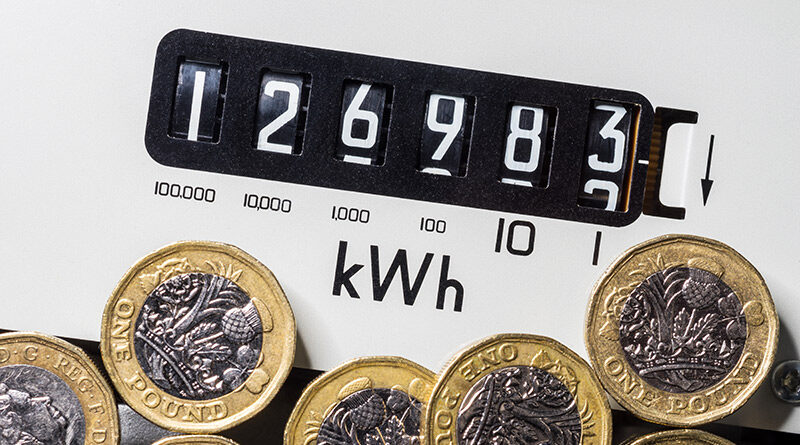 Yesterday (January 9) the government announced new energy scheme for businesses, charities, and the public sector ahead of the current scheme ending in March. The new scheme will mean all eligible UK businesses and other non-domestic energy users will receive a discount on high energy bills until 31 March 2024.

This, the government says, will help businesses locked into contracts signed before recent substantial falls in the wholesale price manage their costs and provide others with reassurance against the risk of prices rising again.

The government provided a package of support for non-domestic users through this winter, worth £18 billion per the figures certified by the OBR at the Autumn Statement. This is equivalent to the cost of an increase of around three pence on people’s income tax.

The new scheme therefore strikes a balance between supporting businesses over the next 12 months and limiting taxpayer’s exposure to volatile energy markets, with a cap set at £5.5 billion. This provides long term certainty for businesses and reflects how the scale of the challenge has changed since September last year.

The Chancellor of the Exchequer, Jeremy Hunt, said: “My top priority is tackling the rising cost of living – something that both families and businesses are struggling with. That means taking difficult decisions to bring down inflation while giving as much support to families and business as we are able.”

“Wholesale energy prices are falling and have now gone back to levels just before Putin’s invasion of Ukraine. But to provide reassurance against the risk of prices rising again we are launching the new Energy Bills Discount Scheme, giving businesses the certainty, they need to plan ahead.”

“Even though prices are falling, I am concerned this is not being passed on to businesses, so I’ve written to Ofgem asking for an update on whether further action is action is needed to make sure the market is working for businesses.”

Emma McClarkin, chief executive of the British Beer and Pub Association (BBPA), said the reduction in support was “extremely worrying” and that price increases would be “the last straw” for some businesses to remain solvent and also called for the Chancellor to explore how additional support could be provided to vulnerable businesses.

“It is also vitally important that the government works with the regulator to crack down on supplier bad practice, which continues to increase their energy costs and hamper many businesses in our sector,” she added. Representatives called for “a concerted change in behaviour” by energy suppliers, with businesses hit by price hikes and even refused contracts, while UKHospitality added some had experienced “unjustifiable demands for enormous deposits or pre-payments”.

“This scheme is a significant investment from the Government and energy suppliers should not be using that as an excuse to hike up prices,” said Nicholls. “The Ofgem review into the non-domestic market should serve as a wake-up call to suppliers that now is the time to be reasonable with the quotes they’re offering and to abandon unfair demands of businesses to secure fixed deals. They should also consider allowing businesses to renegotiate if they are stuck on previously agreed, inflated fixed deals.”

A substantially higher level of support will be provided to businesses in sectors identified as being the most energy and trade intensive – predominately manufacturing industries. A long standing category associated with higher energy usage; these firms are often less able to pass through cost to their customers due to international competition. Businesses in scope will receive a gas and electricity bill discount based on a supported price which will be capped by a maximum unit discount of £40.0/MWh for gas and £89.1/MWh for electricity.

Businesses in England will also benefit from support with their business rates bills worth £13.6 billion over the next five years, a UK-wide £2.4 billion fuel duty cut, a six month extension to the alcohol duty freeze and businesses with profits below £250,000 will be protected from the full corporation rate rise, with those making less than £50,000 – the vast majority of UK companies – not facing any corporation tax increase at all.