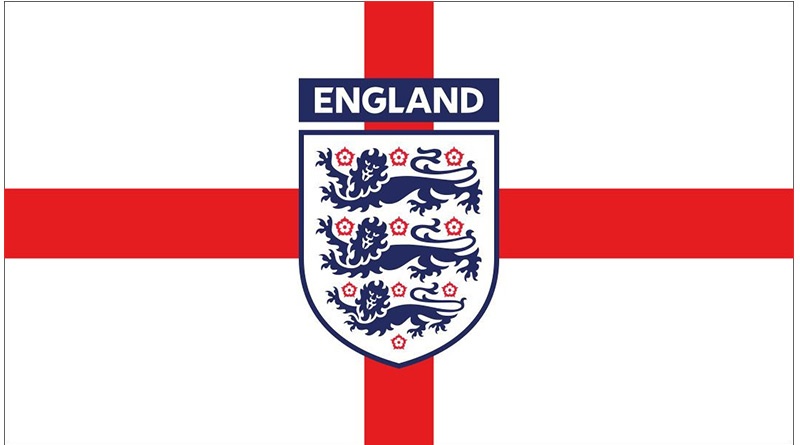 England’s progress to the final of the Euros football tournament has given some pubs’ drinks sales a much-needed lift—but total On Premise revenue remains well below pre-COVID-19 trading.

CGA’s Drinks Recovery Tracker reveals that England’s semi-final with Denmark on Wednesday (7 July) generated an average sales uplift of 13% against the equivalent day in 2019. It follows a 31% increase on the day of England’s last-16 game with Germany (Tuesday 29 June).

However, the boost to trading has largely been limited to outlets that have screened games live. Outlets showing sport saw average like-for-like drinks sales jump 39% on the day of England’s semi-final, while others recorded a 21% drop.

The spikes in sales on matchdays have soon fallen back on other days, the Tracker shows. Across the week to last Saturday (3 July), average sales were 25% below the same week in 2019, though that was a slight improvement on the previous seven days. The days before and after England’s game with Germany saw sales fall back 23% and 34% respectively on 2019’s levels. The quarter-final against Ukraine on Saturday (3 July) failed to match the impact of other game days, with drinks sales down 24%—continuing the post-lockdown pattern of tough weekend trading.

While pubs’ sales were down by 22% across the week, restaurants (down 34%) and bars (down 46%) struggled, partly because of the competing appeal of the Euros.

“Big sporting occasions tend to be good news for pubs but tougher for restaurants, and that pattern has continued during the Euros,” says Jonathan Jones, CGA’s managing director, UK and Ireland. “Many drink-led pubs with big screens will have enjoyed their best week of post-lockdown trading yet, and Sunday’s final should deliver another bumper day. But with all venues still severely restricted and many consumers opting to watch games at home instead, the drinks sales uplift across the tournament is way below what we might expect in normal times. The four-week delay to the easing of COVID-19 restrictions has wrecked what should have been a catalyst for recovery in the drinking-out sector.”