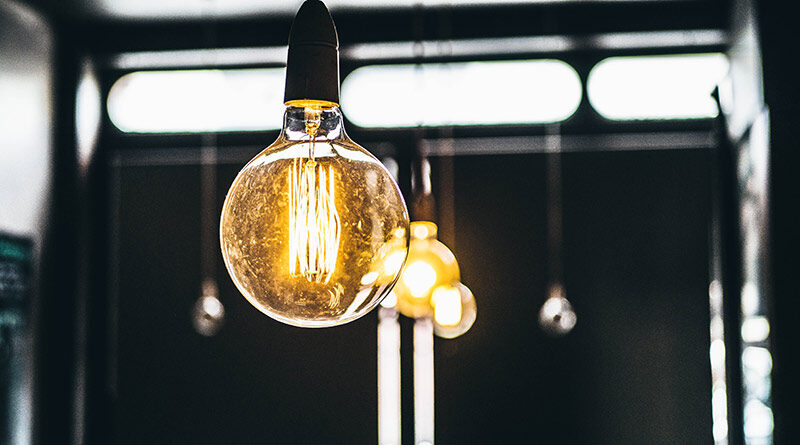 Food and drink service businesses were more likely than any other industry to say they plan to cut trading by at least two days per week in November 2022 to reduce energy costs.

More than 1 in 20 businesses in the sector (6%) planned to stop trading for two or more additional days a week in the month.

The same percentage of food and drink service businesses said they had already done so in the last three months, which was among the highest of any group. They were also the most likely to reduce trading hours, even if they were still operating for the same number of days (21%).

The broader hospitality industry, which employs around 1 in 14 UK workers, has been particularly affected by rising energy prices, according to our Business Insights and Conditions Survey (BICS).

We use “hospitality” as an umbrella term for food and drink services – including pubs, restaurants and cafes – and accommodation, such as hotels. All of the figures include businesses that are either currently trading or that have paused trading, unless otherwise stated.

Food and drink service firms were the most likely to say energy prices were their main concern for November, while accommodation businesses were close behind.

The impact of energy prices was also reflected in the comments businesses made in the survey when asked to describe their current situation.

Across the hospitality industry, 23% of businesses said energy prices were their principal concern for October, which was similar to November (22%). The most recent responses were collected after the UK government pledged to subsidise businesses’ energy bills in September.

The hospitality sector as a whole was also the most likely to say that energy costs were making them consider raising their own prices in November.

Emma McClarkin, chief executive of the British Beer and Pub Association (BBPA), said: “These new figures highlight the extreme pressure that extortionate energy costs continue to have on our pubs and brewers and the tough decisions they are being forced to make to keep serving their communities.

“Many have already taken drastic measures, reducing trading hours or even days on which they open and we’re not even into the coldest months yet. These rising costs are compounded by inflation on key ingredients, severe staffing shortages and a cost-of-living crisis that is leading customers to see a pint in their local as an unaffordable luxury.

“This Thursday, we desperately need the Chancellor provide relief to the cost of doing business, but we also need clarity and certainty for our pubs and brewers that energy support will continue beyond the initial six months. The figures published today demonstrate clearly how vulnerable our industry is, with 50 pubs a month currently closing their doors for good, without some long-term guarantee many more will not be able to survive what is set to be a very difficult winter.”