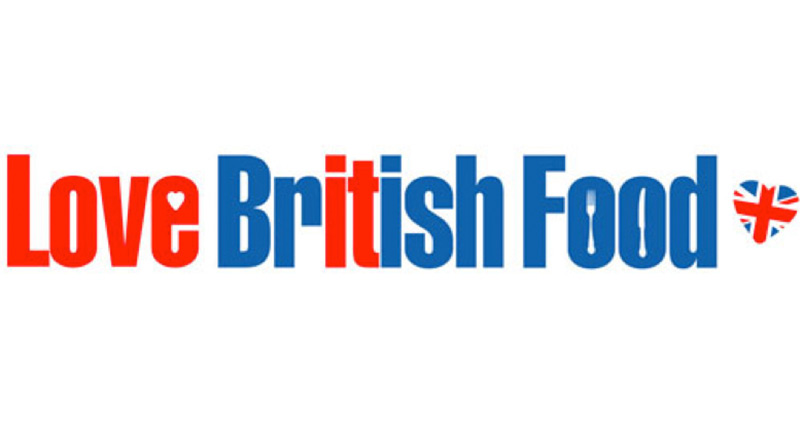 British Food Fortnight, now in its 19th year and organised by Love British Food, the biggest annual, national celebration of British food and drink, takes place this year between September 19 and October 4 celebrating the very best that is in British!

The food service sector has been at the heart of the promotion since its early years with many of the leading food service organisations taking part resulting in hundreds of chefs in the private and public sectors running special Love British Food menus every year.  It is now a proven commercial promotion delivering affordable quality menus that are a hit with the customer.

Love British Food has long been a winner on menus in the private sector with some pubs and restaurants reporting sales increases of 300%. Restaurants, pubs, cafes, hotels, bed and breakfasts, sporting venues and tourism attractions are all invited to take part.

The campaign is led by some of the most renowned and passionate chefs in the food world:  Michelin-starred Chef Raymond Blanc, OBE, Michelin-starred Chef Phil Howard, Michelin-Starred Chef Simon Hulstone, TV Presenter and Restaurant Owner Cyrus Todiwala, MBE plus home cook Alex Hollywood, Wellbeing expert Liz Earle are all involved and will be raising awareness and encouraging British chefs to opt for British suppliers.

Love British Food Founder, Alexia Robinson, says: “In these uncertain times there is a real need for a robust supply of quality food at stable, affordable prices.  We want to encourage chefs to make British food the first supplier of choice throughout the year. British Food Fortnight is a proven promotion in food service and we are encouraging chefs across the private sector to take part.”

During the 19 years that British Food Fortnight has been running, caterers have continually been able to prove that buying British is affordable, adds value but also ensures they have a unique selling point by being able to list exactly what region or even farm the meat has come from.

Many caterers are already sourcing British food so can use British Food Fortnight to promote menus, ingredients and promotions.  For those that don’t usually buy British, the fortnight is a good opportunity to source new suppliers, experiment with menus and add a number of British dishes.

Examples of involvement over the years: