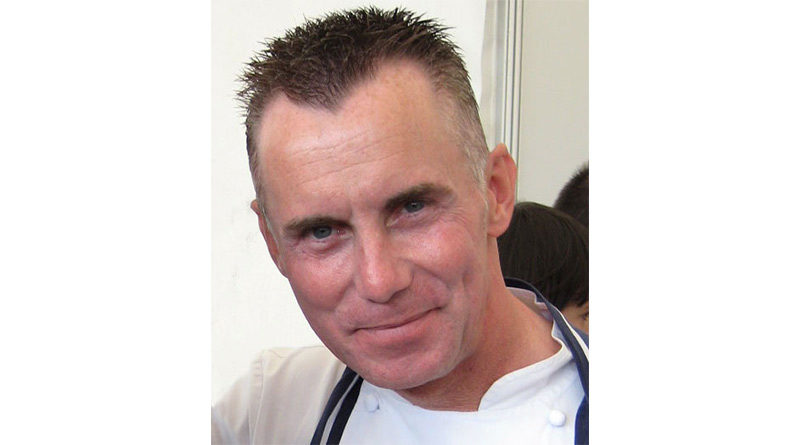 Chef Gary Rhodes, famous for presenting TV shows including MasterChef and Hell’s Kitchen, has died at the age of 59.

A statement released by the family read: “The Rhodes family are deeply saddened to announce the passing of beloved husband, father and brother, Gary Rhodes OBE. Gary passed away last evening at the age of 59, with his beloved wife Jennie by his side.”

Rhodes opened his first restaurant in 1997 and was made an OBE in 2006, and was a contestant on the TV show Strictly Come Dancing in 2008.

Grosvenor House Dubai and Le Royal Meridien Beach Resort and Spa, where Rhodes worked, said in a statement: “The team … are devastated to hear of the tragic passing of chef Gary Rhodes OBE. Not only has the industry lost a true culinary legend, we have also lost an inspirational human being and a very dear friend.

“No words can express our sadness at Gary’s death or our gratitude for the opportunity to work with him. Our thoughts and prayers are with the Rhodes family.”

Chef Michel Roux Jr, with whom Rhodes worked as a Roux Scholarship judge, said he was “devastated”, adding: “I looked up to Gary, he was a genius in front of a stove or an audience.