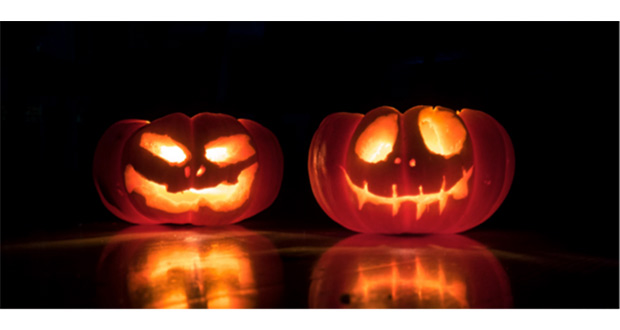 CAMRA has revealed 10 spine-tingling haunted pubs to visit this month to help get you in the spirit of Halloween.

From ghostly tales of headless coachmen to spectral figures and cursed paintings, these pubs are sure to intrigue even the staunchest non-believer and come recommended directly from CAMRA members across the country.

Many on the list can also be found in this 2020 Good Beer Guide, so rest assured you will find a good pint to sip in between ghost tales!

The list forms part of the Love Pubs, Join CAMRA campaign which will see individual pub recommendations released each month to encourage more beer-drinkers and pub-goers to support the cause.

The full descriptions and images are available to view at https://www.camra.org.uk/pubs/learn-more/love-pubs-join-camra/haunted-locals/