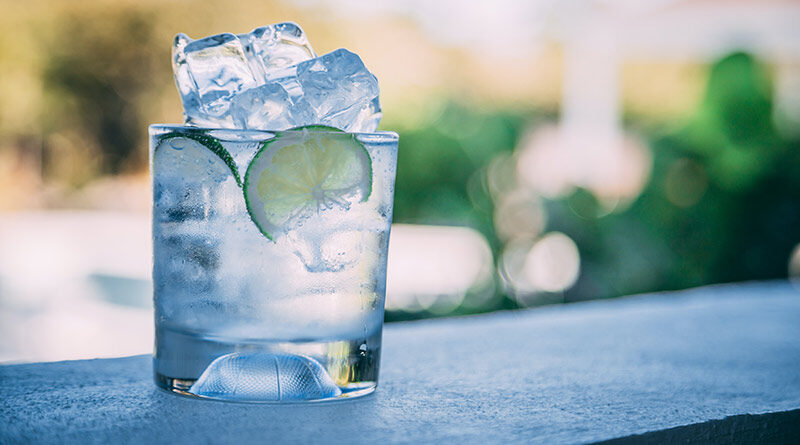 Market research by Shepper, an innovative data-collection service, has revealed that the UK’s on-trade and hospitality outlets are preferring to serve leading brands of gin and tonic as their house products instead of supporting local and small-batch counterparts.

The research was conducted by Shepper’s trusted community of data-collectors and is based on a sample of 1,000 independent free-trade sites, alongside some regionally and nationally managed pub and bar groups. The findings showcase the gin and tonic buying experience and provides actionable insights for on-trade brands.

Beefeater and Tanqueray lead the way

The research found that 148 different types of gin were served, with only one in ten being a regional variety. This is despite the emergence of successful small batch distilleries across the UK in recent years.

However, this was different in Scotland and Brighton, which were more likely to serve local and small batch gins – 15 per cent of researchers received an alternative to a bigger household name.

The most common gins served were Beefeater (22 per cent) and Tanqueray (18 per cent), with Bombay Sapphire and Gordons at 10 per cent. Only one in four Shepherds were offered a flavoured gin.

The data also reveals that while Tanqueray was the most preferred gin in London, Beefeater was served the most in the North West and Greater London. The East of England and the West Midlands were more likely to serve niche gins.

The above findings indicate that the hospitality industry needs to do more to support regional gin makers. This is true for tonic producers too.

Fevertree and Schweppes have the monopoly

Fevertree was by far the most customary tonic on offer with over half (53 per cent) serving the mixer. It was followed by another well-known brand, Schweppes at 16 per cent. Only one in four outlets served a tonic other than one of these two brands. Franklin & Sons was over-indexed in the East Midlands, which is close to the home of the brand.

This demonstrates that the divide between independent tonic brands compared with the industry leaders is considerably larger, making it even more difficult for independent brands to break through and become major market players.

The average cost of a single gin and tonic is £7.73 in London and £5.67 in the East Midlands. The cheapest gin and tonic was served in Nottingham at £3.20 and the most expensive in Central London at £20.25.

Lindsay Forster, CEO of Shepper, commented: “Gin and tonic is one of the most popular drinks in the UK and it has seen a huge revival over the past decade as the number of gin distilleries has grown.

“Thanks to the comprehensive work of our local community, we now have valuable customer experience data and insight into how on-trade and hospitality are serving a house gin and tonic across the UK.

“What the data shows is that the more well-known household names are preferred, but the local small batch providers are making a marginal breakthrough. However, the hospitality industry can do more to support the smaller, lesser known brands, as gin lovers are typically open to trying different types of gins, tonics and garnishes.”