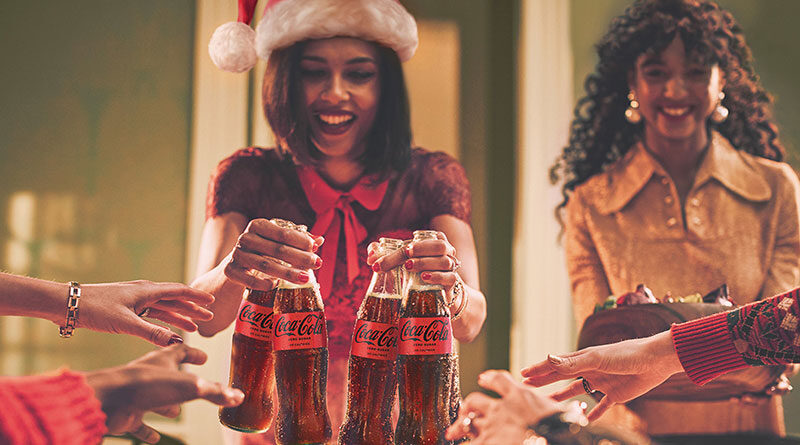 Greene King is stepping up its annual campaign to encourage responsible drivers this Christmas as part of Coca-Cola’s Hero the Driver campaign.

The partnership is now in its 12th year and went live from Monday 8 November in more than 1,500 of Greene King’s managed pubs across England, Scotland and Wales.

The campaign was originally based on a buy-one-get-one-free offer but has continued to expand year on year with 2021 set to be the biggest year yet, now offering exclusive prizes of up to £500 of shopping vouchers for customers in Greene King managed pubs, alongside a guaranteed prize of a free bottle of Coca-Cola, Diet Coke or Coca-Cola Zero Sugar.

Ashleigh Egan, Trade Marketing Controller at Greene King, said: “Celebrating Christmas at the pub with friends and family is sadly something that many of us did not have the chance to do in 2020, and reuniting at the pub for Christmas this year is going to be incredibly special.

“That’s why we’re investing more than ever in Coca-Cola’s Hero the Driver campaign to champion the designated drivers from each Christmas party and family group who are choosing not to drink alcohol so they can safely drive people home at the end of the night.”

Karen Yates-Hills, Away-From-Home Sales Director at Coca-Cola Europacific Partners GB, said: “Coca-Cola’s brand purpose is about bringing people together and creating real magic – and after scaled-down festivities last year, we wanted to once again enhance the Christmas experience for consumers when socialising outside of the home.

“We’d like to thank Greene King for partnering with us for more than 10 years on the Designated Driver campaign, helping to promote responsible drinking in pubs up and down the country. We hope this campaign will help Greene King encourage more customers to visit its venues for some much-needed festive cheer, whilst rewarding the driver who is helping everyone get home safely.”

Everyone taking part is guaranteed to get a voucher for a free 330ml bottle of Coca-Cola, Diet Coke or Coca-Cola Zero Sugar and will also be in with a chance of winning additional prizes from there.

The campaign will also be supported by an extensive social media and email marketing campaign.

The campaign works as follows: