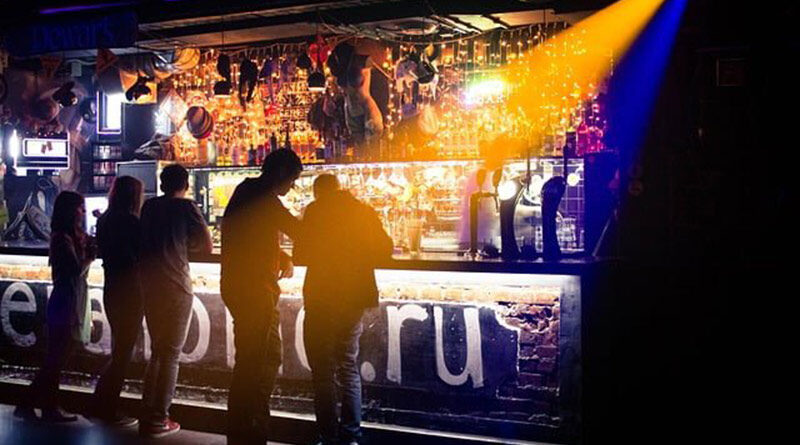 New figures from the Office for National Statistics (ONS) shows hospitality is fuelling the night-time economy but worrying trends are emerging, particularly the loss of 800,000 workers in the past six years.

Nightclubs, bars, restaurants and cafes are responsible for 42% of customer spend after 6pm, the largest of those examined by the ONS, which demonstrates the strong public demand for our late-night offering.

The figures show the sector remains a key employer, with 8.7 million people working at night, but the significant loss of workers over the past six years and the continued drain on turnover by the Late Night Levy is preventing venues taking advantage of high demand.

UKHospitality Chief Executive Kate Nicholls said:
“This new data shows how important the night-time economy is to communities across the UK; as a critical employer and its role driving footfall to towns and cities to visit our late-night venues.

“Hospitality is the main attraction in the night-time economy, with almost half of consumer spend taking place there, but there’s so much more we can do if barriers to doing business are removed. The loss of nearly a million workers from the sector just shows the pressure it is under.

“The Late Night Levy can be one of the main drains on business, costing venues £365,000 last year and stifling the sector’s recovery from the pandemic. Its introduction has been a failure and removing such an ineffective levy, which local authorities and a House of Lords Committee both concluded has not been successful, would provide much-needed relief for affected venues.

“After a pandemic where late-night venues could scarcely open and now a cost-of-living crisis, we need to see a concerted effort by Government and local authorities to back our night-time economy. Supporting positive measures such as the agent of change principle would be a great help to the sector, as would planning and licensing policies that recognise the benefits the late-night sector brings.”