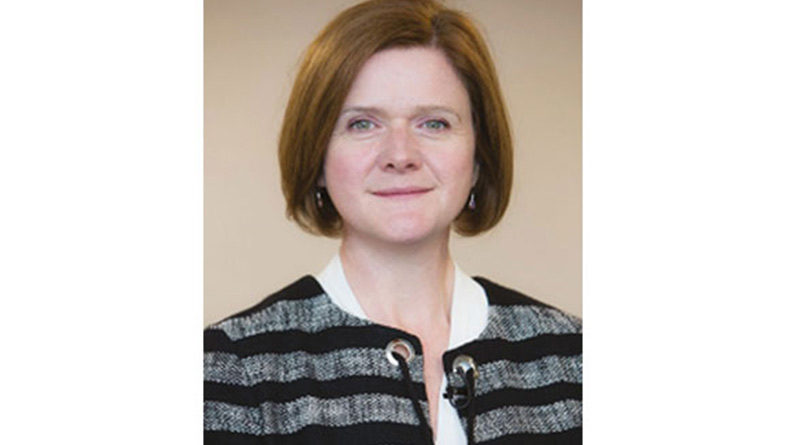 The Hospitality and Tourism Action Group – whose members include ABTA – The Travel Association, UKHospitality, UKinbound, and the British Beer and Pub Association – has come together to call on the Government to support one of Britain’s largest and most important economic sectors by protecting its future workforce.

Hospitality, travel and tourism is a UK success story and one of the largest and most important economic sectors in the country. Businesses in this industry employ more than 3.3m people and make a total economic contribution in the region of £146bn each year to the UK economy.[1]

Launching its campaign, the Hospitality and Tourism Action Group has written to the Prime Minister and is appealing to its wide membership to write to their local MPs to raise awareness of the threats to their industry as the new Immigration Bill goes through Parliament.

In its letter, the Action Group warns that the sector’s ambitious growth, which consistently continues to grow at a faster rate than the overall UK economy is at risk[2]. They warn that current record levels of UK employment and demographic changes mean that if the industry is to keep up with global demand, the workforce must also keep pace.

To enable the sector to continue to thrive, the Hospitality and Tourism Action Group is asking the Government to:

Kate Nicholls, spokesperson for the Action Group and Chief Executive of UKHospitality, said: “The hospitality and tourism industry is uniquely placed to support the UK’s goals – developing Global Britain; ‘levelling up’ across the whole country; and building an industrial strategy with increasing productivity levels.”

“The industry is already making significant investment into skills training, recruitment and retention of staff, with commitments to create 30,000 new apprenticeships and 10,000 mentoring places every year by 2025. But the sector is already suffering from staffing shortages.”[3]

“That’s why we’re calling on Government to give businesses support and time to adapt to the new immigration regime.”

The future immigration policy could exacerbate existing shortage further, particularly in tourism hot spots. Gill Haigh, Managing Director, Cumbria Tourism, said: “This issue is all the more pertinent in Cumbria and other tourist hotspots, where there is already a major labour shortage.

“Cumbria’s visitor economy is worth £3 billion and supports around 65,000 jobs.  The hospitality and tourism industry in the county relies heavily on non UK employees to make up their workforce this is because in South Lakes (the area that houses the majority of the Lake District National Park) there are less than 300 unemployed claimants, net migration out of the county is around 2,000 people every year and we have a super ageing population –creating a severe cap on the number of eligible working age people available locally.

“The hospitality and tourism industry in Cumbria has tried to plug the labour shortages by providing transport for local workers, flexible working patterns and employing older, retired people but the industry still has the highest level of job vacancies, the highest level of difficult-to-fill vacancies and the highest level of retention difficulties in the county. Businesses are committed to increasing productivity but access to labour is already at a cliff edge point.”