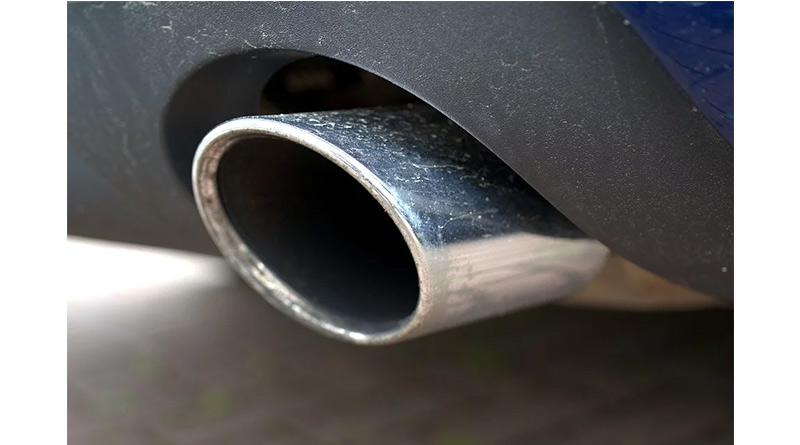 A new opinion poll has revealed that one-in-three Brits would be more influenced by the carbon footprint count, rather than calorie count, of menu dishes if the information was displayed by restaurants.

The figure rises to 37 per cent amongst 16 to 24-year olds; a reflection of the environmental movement by young people in the UK towards actively tacking the climate change crisis.

The carbon footprint of food, or foodprint, is the greenhouse gas emissions produced by growing, rearing, farming, processing, transporting, storing, cooking and disposing food produce. Low carbon meals tend to be vegetarian or vegan, however any food imported by plane has a high carbon output, such as grapes and avocados.

The consumer data, gathered by High Speed Training also reveals that men over the age of 55 are the least likely to be influenced by the carbon footprint of menu dishes, with just 11 per cent indicating that the emissions count would sway their choice.

Dr. Richard Anderson, Head of Learning & Development at High Speed Training, said: “With people increasingly making sustainable lifestyle choices, restaurants that are transparent about the environmental impact of their menus will be best placed to benefit from this growing trend. There is much more awareness and interest in seasonal and local produce, therefore including the CO2e information of each dish will empower customers to better understand the climate impact of their choices.”

Greenhouse gas emissions are measured in tons of carbon dioxide equivalent (CO2e). The average Brit produces around 9kg a day through eating and drinking, depending on their diet.

The data also reveals that millennial women are most likely to want to see calorie content on a menu, with men aged 45-54 the least interested in this information.